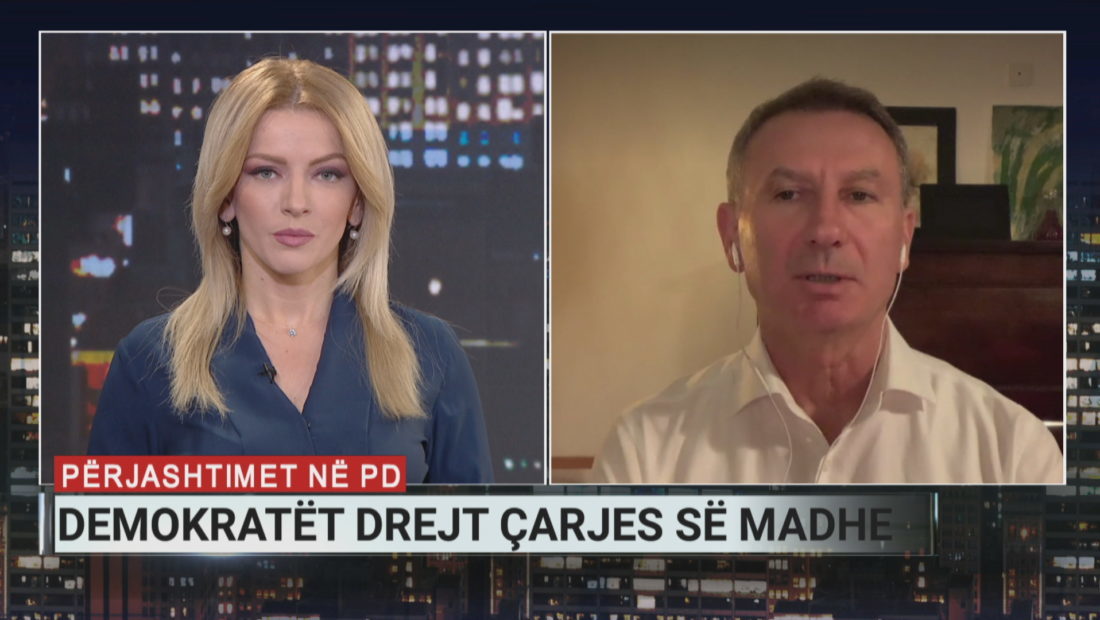 During the show “Debate” on A2 CNN, Fatbardh Kadilli, a former candidate for Democratic Party leader, was harsh with Lulzim Basha.

When asked about the Security Commission’s recent dismissal of Flamur Noka, Kadilli stated it was another example of Basha’s behavior as a single leader. Basha, he claims, behaves with the party as if it was his toy.

“Once again, Basha’s decisions are not made at the appropriate time. It’s critical that we are seeing more proof of his behavior as a single leader in the party. The leader treats the party as if it were a collection of his toys at home, which he may dismantle and bring back as he pleases”, Kadilli declared.