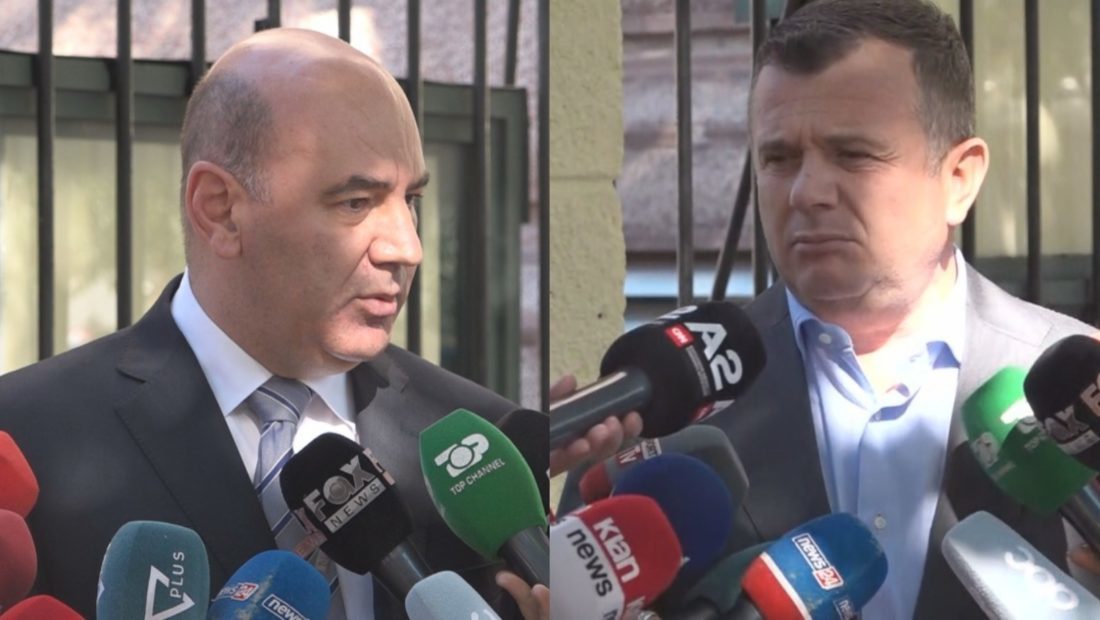 The Albanian political class has not yet started inter-party meetings to extend the deadlines of the vetting process. The Albanian Justice Minister, Ulsi Manja, had previously declared that they had started talks with the opposition and the international market on this matter, but the real situation on terrain seems different.

The Head of the Socialist Party Parliamentary Group, Taulant Balla, denied that there are political bargains undergoing right now.

“There is no political bargain. This is a matter of special importance”, Balla declared.

The EU and US embassies officially backed the extension of the vetting deadline, but no request appears to have been received at the DP’s address.

“We haven’t received any proposal for vetting yet, and it hasn’t been discussed with any partner or in any forum,” said Rushaj , the Head of the Democratic Party Parliamentary Group.

He dismissed the concept of a vote swap between vetting and territorial reform for the accession of some municipalities, a risk that had been warned by Oerd Bylykbashi even earlier.

The declarations were made following a meeting of the Conference of Chairmen in which the parties were unable to reach an agreement on the establishment of an investigation commission regarding the “Bechetti” case, after the State Advocacy’s warnings about the possibility of compromising Albania’s interests.

“The request for the investigative commission of the Becchetti case will be rejected”, Balla declared. Rushaj responded by saying that the Socialist Party equals the interest of Albania with that of Edi Rama.

“Of course, we will not accept this part. For the two other commissions, the parties have agreed in principle while the last word will be given in the plenary session with a voting process”, Rushaj declared.