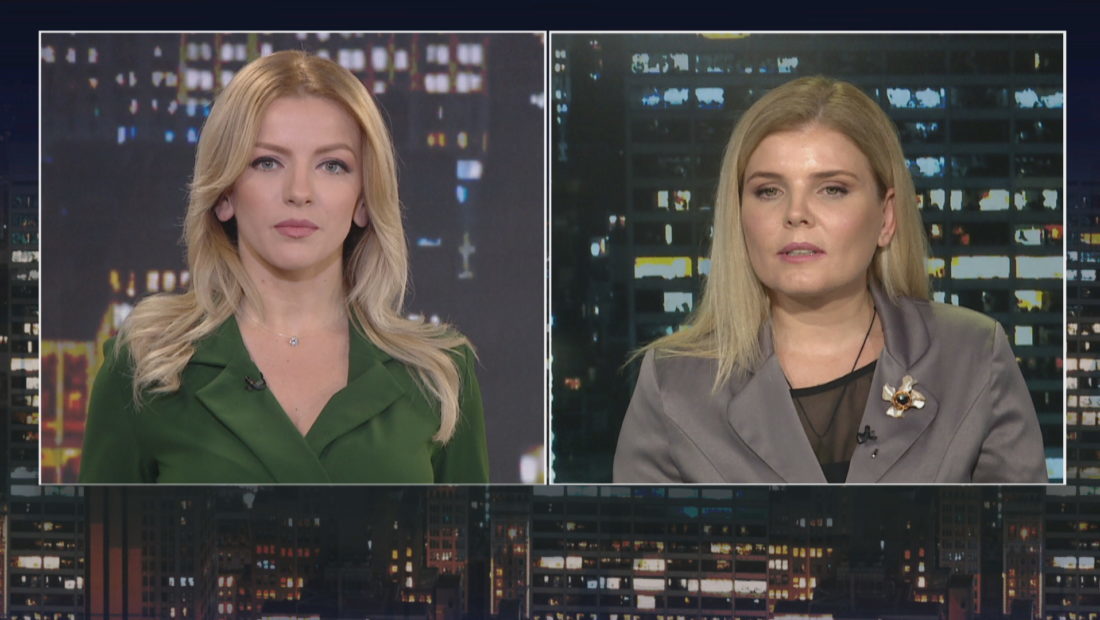 From one crisis to another. After the earthquake and the pandemics, the Albanian citizens are now facing another crisis which was announced a few days ago by PM Rama: the electricity and food prices.

But what is the situation of the Albanian citizens? Sociologist Eris Dhamo discussed it on the show Debate on A2 CNN.

“For the past two years, employees have been living in terror of being fired. In many sectors, there has been an increase in the number of unemployed people. Even there, we have poor working conditions and lengthy hours, making it impossible for a citizen, who have given up and there’s nothing they can do. There is no model that can promise success”, Dhamo declared.

Dhamo added that the Albanian society is still fighting to cover basic needs, and psychological wellbeing remains a distant reality.

“We don’t have a political understanding of secure networks, whether social or commercial.  We are unable to discuss well-being today because we are unable to describe the elements of well-being. The most essential aspect is the economic one. Today, there is no such thing as a guaranteed living salary. In this situation, we are dealing with people who cannot have the most basic means of securing their livelihood. Achieving psychological well-being, that is a far-fetched goal”, Dhamo declared.