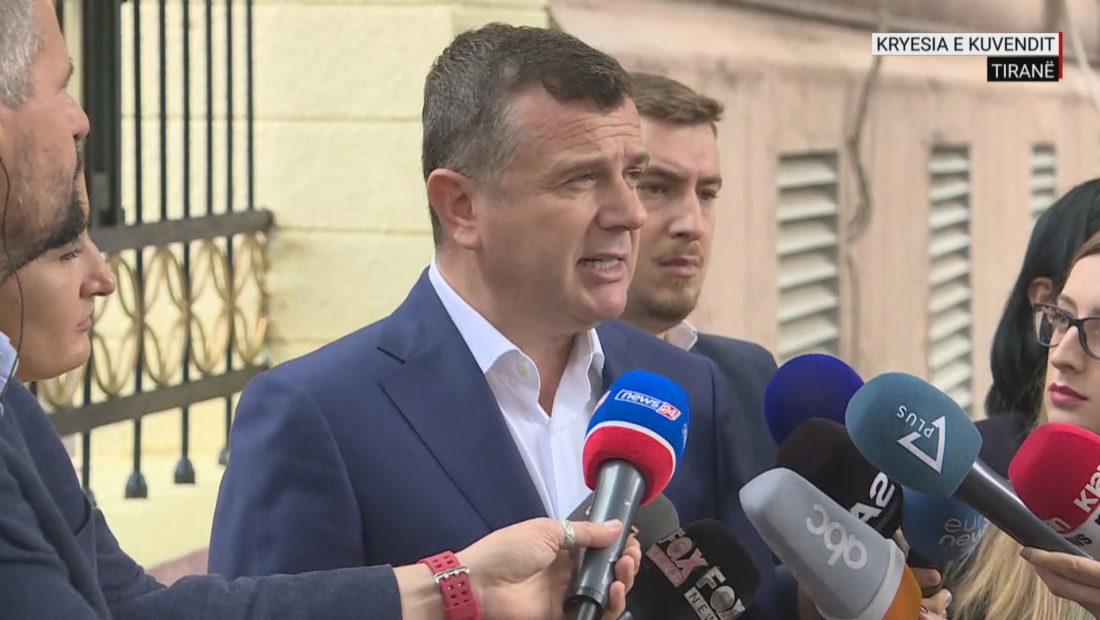 The Socialist Party’s parliamentary group has agreed to establish two Investigative Commissions requested by the opposition’s main party (Democratic Party), regarding the tender of incinerators and what the opposition calls “The electoral massacre”.

However, the SP refused to establish a commission for the Bechetti case, the Italian businessman who won a lawsuit of 110 million EUR against Albania at the Arbitration Court, after his TV station was closed in Tirana.

The Chairman of the socialist parliamentary group, Taulant Balla, underlined to the media following the meeting that the establishing of a commissions for “Becchetti” goes against the Constitutional Court ruling and undermines Albanian interests.

Balla also stated that the President’s candidate for the Competition Authority will be voted on, while they will reject some of the President’s decrees, such as the budget for 2021.

“On a few presidential directives, we haven’t changed our minds. We will overturn the decrees for the state budgets of 2021, where revisions were required due to the pandemic and other issues “, Balla added.

The Socialists demanded to communicate with the base regarding the increase of bread and oil prices, and guarantee them that prices for families will not be affected.