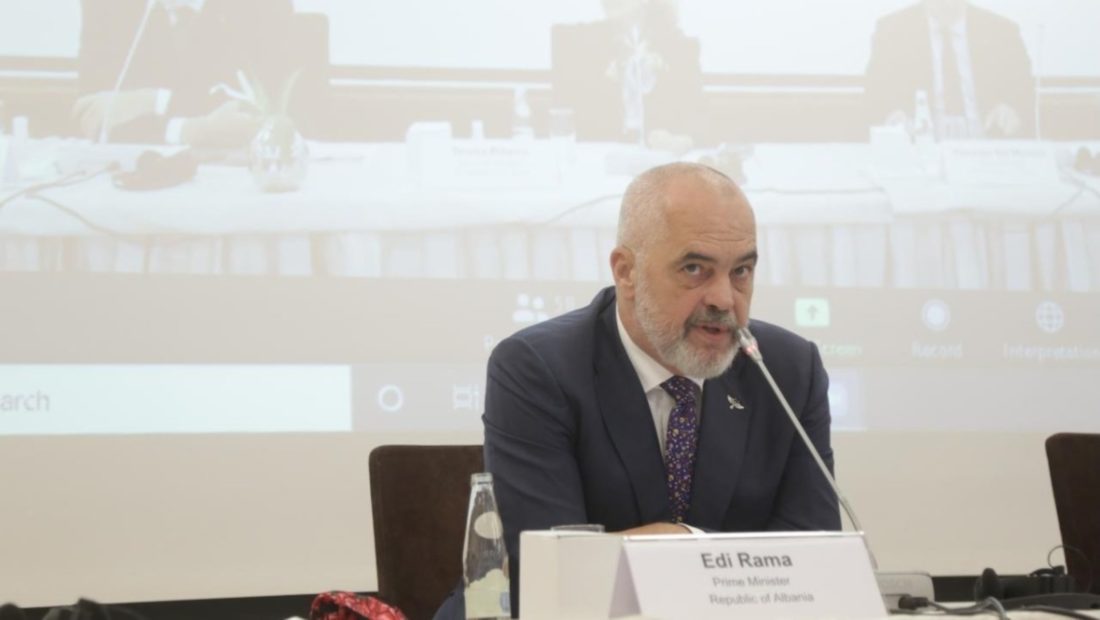 The start of a new legislature does not appear to have changed the old government’s plans regarding online media access. The Albanian PM, Edi Rama, explained his relation with the media at OSCE meeting to discuss on “Media in Southeast Europe,” hinting that the anti-defamation project, which was overthrown by Venice Commission, is still present in his plans.

“I have to acknowledge that I am not the most appropriate person to be summoned to such gatherings. I’ve heard a lot about the so-called self-regulation of media, but I’m not sure it’s the answer “, Rama stated.

The Prime Minister illustrated the issue of the lack of a regulatory rule for online media by mentioning other examples. However this is only one side of the medal.

“Imagining what the Nazi propaganda machine would have done with this freedom is terrible, from pedophilia and all the other problems of today’s society,” Rama declared.

Rama did not reference the Venice Commission’s critical positions in his speech, which were mentioned between the lines by the OSCE Representative on Media Freedom.

“The capacity of journalists to carry out their work is jeopardized by a series of new and old obstacles that have been repeated, putting journalists in a more difficult position,” Teresa Ribeiro stated.

The head of the OSCE presence in Tirana, Vincenzo Del Monaco, was in the same line, underlining the importance of distinguishing between regulation and self-regulation in media operations.