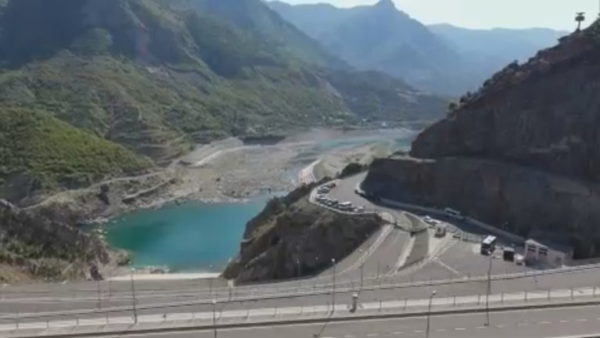 The Free Market Supplier has bought 19.4 GW/h electricity this Monday, at a price of 5 million EUR. This quantity will cover the consumers’ needs from October 13th to October 17th, a total of five days.

The average price reached in this bid was 255.7 EUR/MWh. This price is higher than the Hungarian Energy Exchange market, which was used as a reference by our institutions, which was priced at 228.26 EUR.

Eleven participants expressed interest in the bid, and five of them were accepted, with prices ranging from 239.16 euros to 270 euros per megawatt. This shows that Europe’s electricity pricing crisis is still ongoing.

This year, around 105 million euros of power were purchased for the country’s needs, almost all after June, as the rains favored domestic production in the first half of the year, with some of it going for export, but at almost a fifth of the price, we pay today.

The amount of energy that will have to be imported will then be determined by the weather conditions that will affect domestic output. As growing energy prices for medium and big businesses is an ever-increasing scenario, the government has given 100 million euros to OSHEE this year and another 100 million euros next year to meet the country’s energy needs.