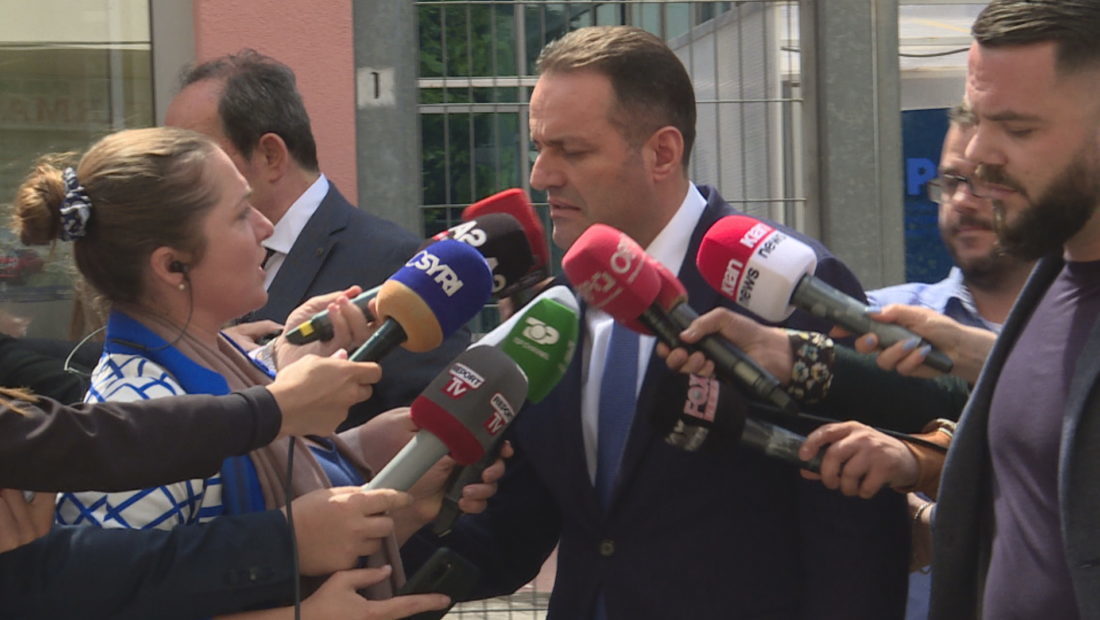 As of this Friday, there is an international arrest order for the former Albanian Prosecutor General, Adriatik Llalla.

He will be wanted for a 2-year prison sentence issued by the Special Court of Appeal. Official sources of the Special Prosecution, (SPAK), confirmed the completion of the legal procedure.

The state police reported that the results of the two-week search for Llalla in Albania had been negative. According to the TIMS system, he had left the country by plane a few days before the court ruling.