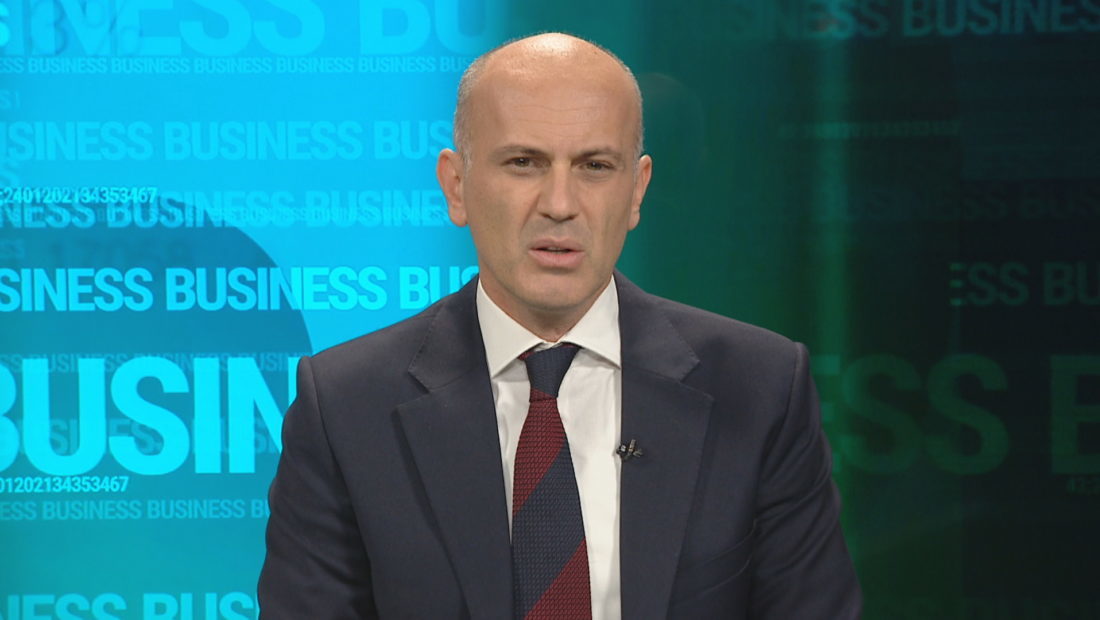 According to analyst Dael Dervishi, the rise in fuel prices in our country is due to hefty taxes, some of which have been in place for a decade.

“Our country uses export oil; the plan for this year is roughly 800 thousand liters of oil for 2021, but it is crude, and only a little amount is left to be used as D2. The majority is exported and utilized for other purposes. The high taxes in our country are what drive up the cost. As a tax on turnover. Oil and gasoline are included in several taxes in our country. Some of the taxes have been in place as turnover taxes for over a decade. The Rama government has imposed a carbon tax, which is an environmental tax.” These are government policies that are encouraged or punished by vote”, Dervishi declared.

According to Dervishi, the fuel tax creates a chain problem in the Albanian economy. Dervishi suggests tax cuts to amortize the price but is skeptical of the government’s readiness to do so.

“Albania’s economy has to be formalized, and tax collecting needs to be formalized. Fuel taxes cause a chain of difficulties in our economy. Albania generates a lot of oil, yet it doesn’t contribute to the Albanian economy. Albanian governments have been unsuccessful in collecting considerable taxes from corporations that produce oil in our country; we have explored the difficulties in collecting taxes from oil companies and making them direct contributors to the Albanian economy. Reduced taxes are one method to amortize and lower the cost of gas, but I’m not sure the Albanian government is ready for it.”