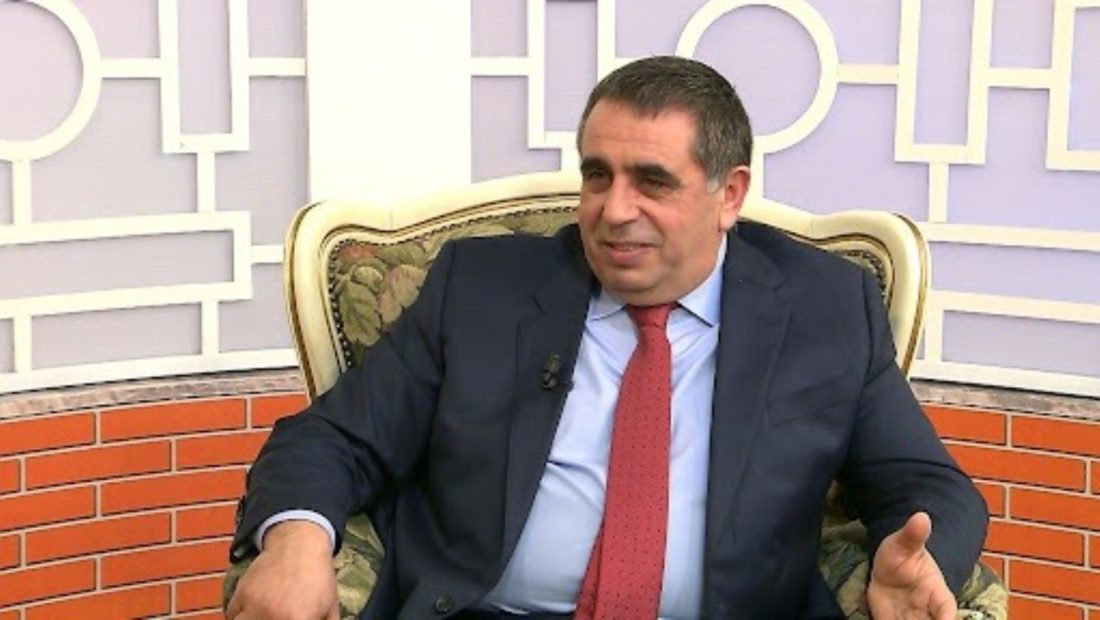 Thoma Gllçi, the former director of Albanian Public Television, and three other employees were arrested for corruption in tenders by the Special Prosecution Against Crime and Corruption (SPAK).

It concerns a tender for the purchase of RTSH Agro channel equipment with a limit value of 86. 908 550,00 ALL (excluding VAT). Three members of the Bid Evaluation Commission, Ervin Muraj, Alban Malaveci, and Julian Tapia, were also handcuffed with Gllçi.

The Executive Council of the Albanian Public Television supported the removal of Thoma Gllçi with 8 votes in favor, and the management was passed to deputy director Martin Leka.