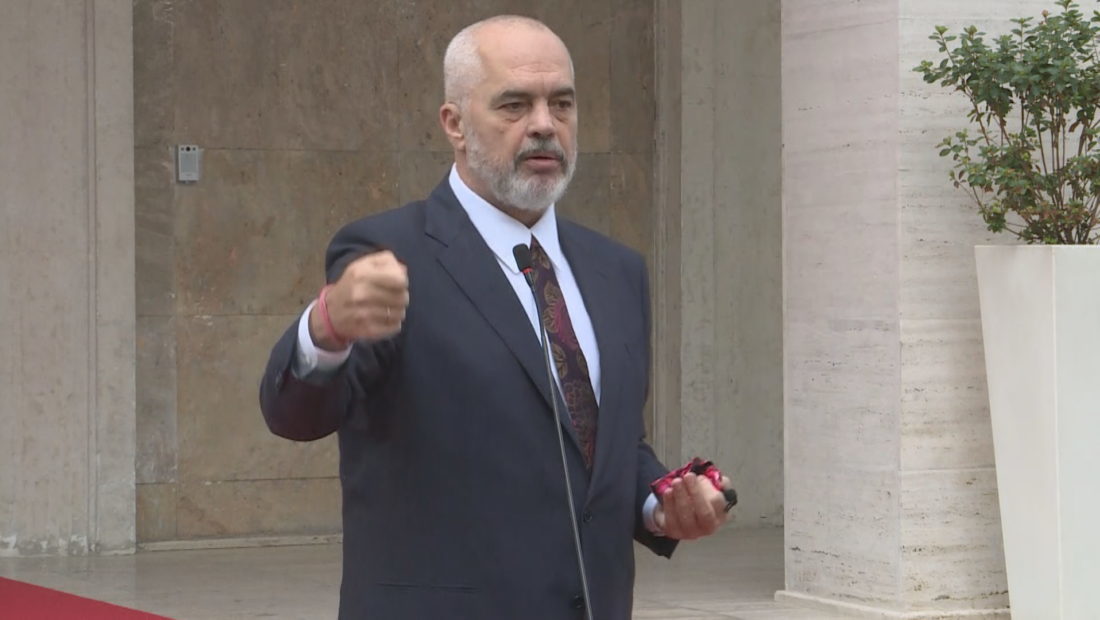 Asked by A2 CNN journalist, Klevin Muka, regarding the increased price of oil, the Albanian Prime Minister removed the responsibility from the Albanian government and blamed it to the market, which, according to Rama, decides for the oil price.

Rama said that the carbon tax will remain in effect, as those who pollute more will need to pay more. To those who think that Albania produces enough oil to cover its needs, Rama said that Albania’s oil is not pure and is sold only for its sub products.