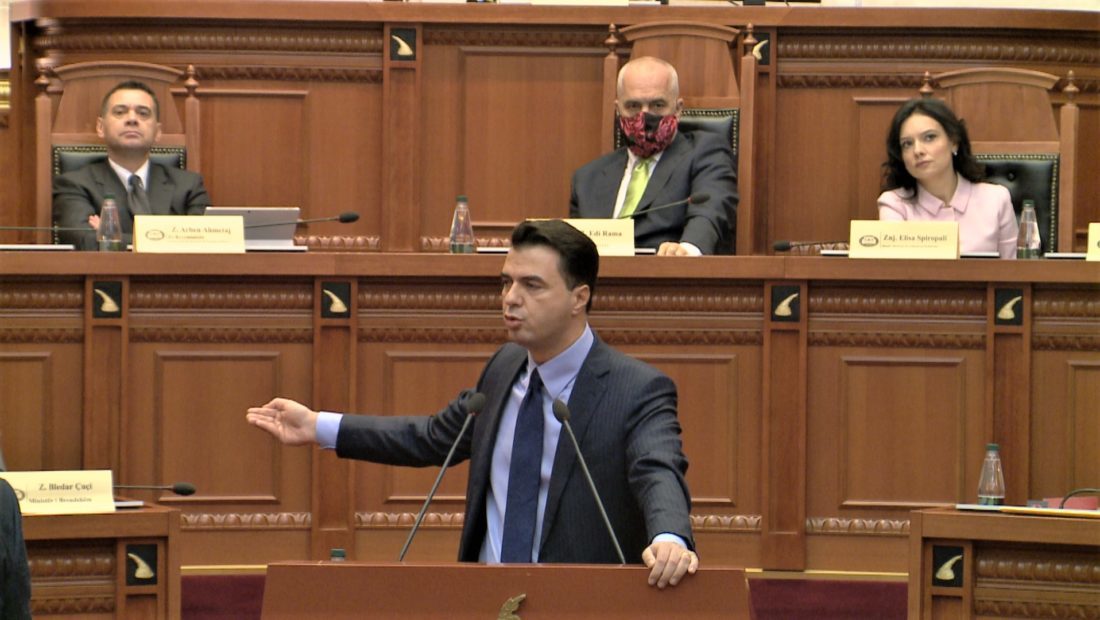 As prices have been raised for many food products and the Albanian PM, Edi Rama, warned of a possible energy crisis very soon, the Democratic Party leader, Lulzim Basha, accused the government of offering only poverty, terror, and propaganda to the people that are held hostage through electoral massacres.

Citizens held a protest yesterday against the price hike, while Basha accuses the government that they need a crisis to cover the failure, bad management, and corruption of an administration that, according to Basha, is being led by a minority that came to power with stolen votes.

The Albanian Prime Minister, Edi Rama, asked the opposition to not try to mirror and smoke numbers with the potential crisis that has involved the entire world, including Albania.

According to Rama, Albania is strongly tied to the international market as it is unable to cover 100% of its needs for energy.

“Yesterday, at the EU Summit with the Western Balkans, the keyword was what we could do with the pandemics and the energy crisis. You are telling people that Albania has a lot of water resources and is not tied to the international market. But doesn’t Albania buy energy from the international market? When you were in power, where did you buy energy from? The price increase of a product in the stock market doesn’t care whether a country has fewer or higher supplies”, Rama declared.