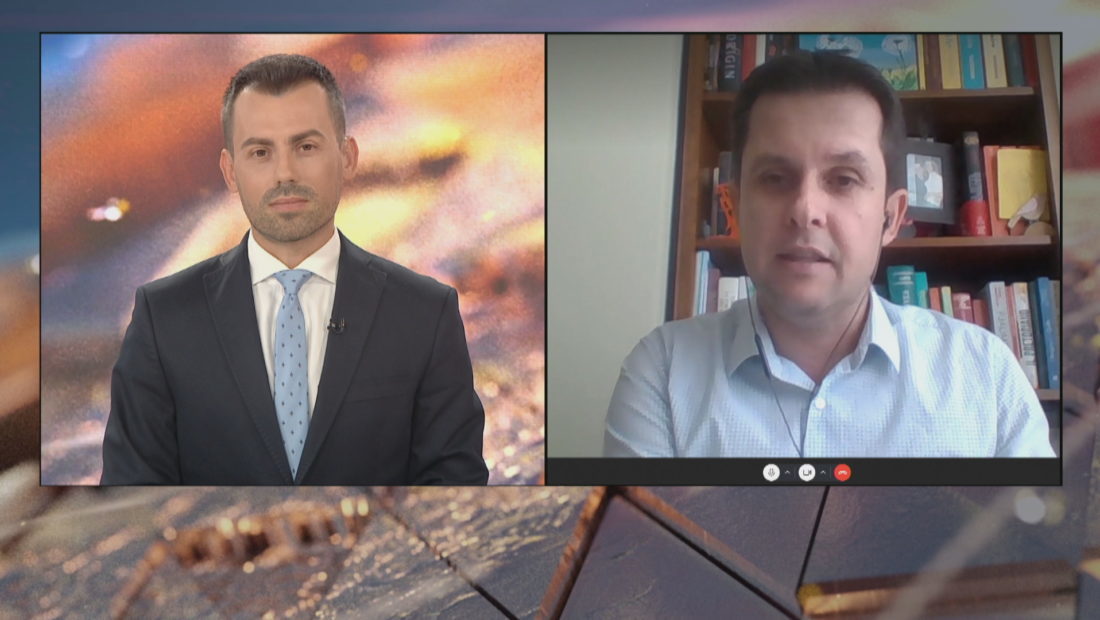 There are 167 patients receiving treatment in Albania, 21 in serious conditions.

Epidemiologist Ilir Alimehmeti declared on A2 CNN “Ditari” that the number have a decreasing trend, from deaths to new cases. “However, the cases remain high. We refer to the official cases. We know very well that there are other cases as well. It remains to be seen how the opening of schools will influence the cases”.

Alimehmeti added that it is still difficult to make predictions for the future. However, they expect a higher number of cases in winter, but fewer patients with severe symptoms.