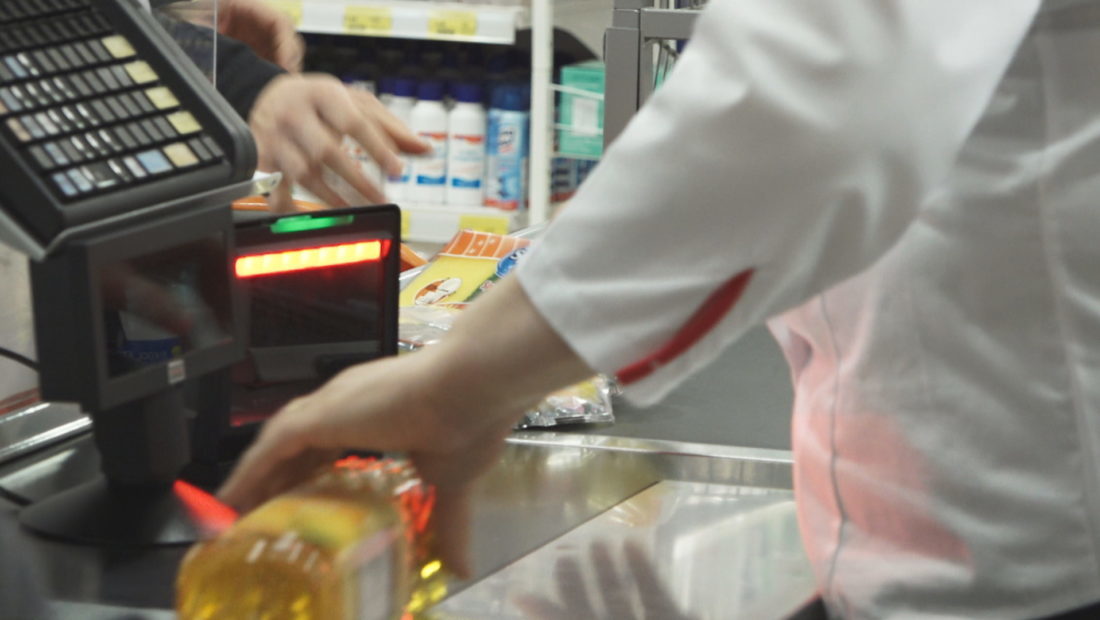 The increased price of food products will be temporary and the stabilization will occur within the next year, according to the Bank of Albania, which estimates that the increased prices will also influence the inflation.

Announcing to maintain an unchanged monetary policy to the decision of the Supervisory Council, Governer Gent Sejko introduced the mechanisms that will be implemented if the situation gets worse.

The Bank of Albania foresees that the economic growth will maintain a high level even during the second part of the year. Its projections are for an economic growth of 7% to 8%, almost to the same line with the World Bank.