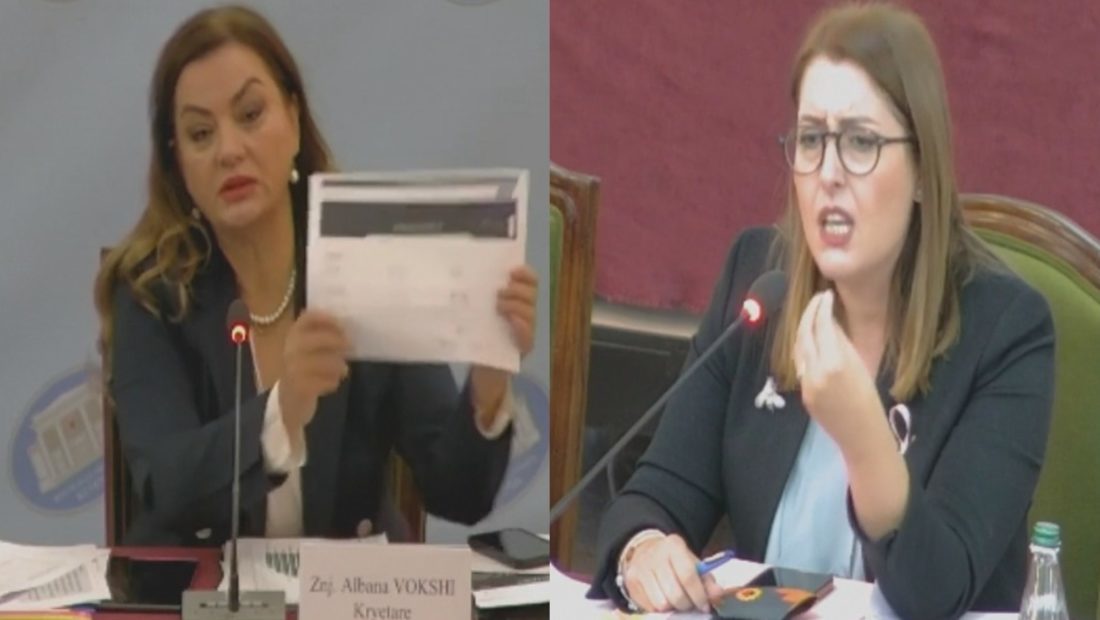 After the political debate between Vokshi and Manastirliu, health experts explained how the vaccination figures are calculated regarding the population above 18. Opposition members accused the Minister of badly managing the pandemic and causing the situation with a high number of deaths.

The Health Minister declared that by the end of December Albania will get 400,000 more Pfizer vaccines through the COVAX group, while by march 2022 Albania will have reached a total of 5 million doses.