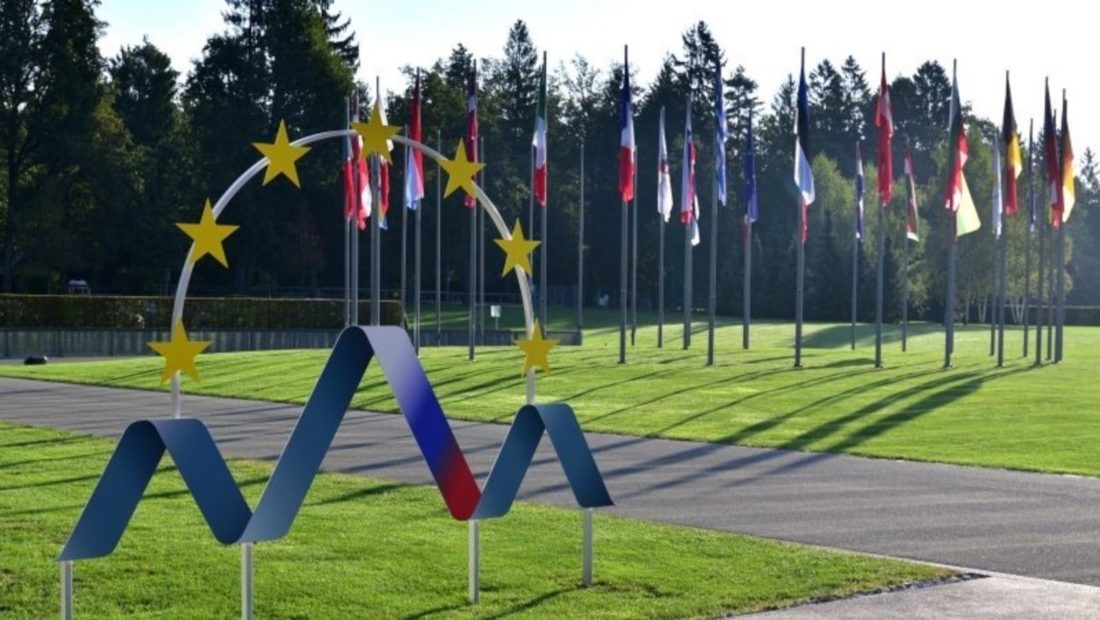 The European Union supports the European perspective of the Western Balkan countries and reconfirms its dedication for the enlargement process of the block.

This is stated on the declaration of the BRdo Summit, in Slovenia, which will be held this Wednesday between the EU and Western Balkan countries.

The EU reconfirms its dedication to the enlargement process and the decision taken based on reliable reforms, based on rigorous and fair conditions, and on individual merits.

The text has more words aiming to give security to the Western Balkan countries. However, the first text from EuObserver shows that the Eu provides a new paragraph expressing its concern on how ready will the block be to accept new members.

A few days ago, the Reuters news agency quoted a statement from the Summit saying that there was no reconciliation for enlargement between the member countries.

The messages coming from the EU are contradictory. On one hand, the President of the European Commission, Ursula von der Leyen, promised an European future during her visit in the Western Balkans. On the other hand, Bulgaria keeps imposing its veto on North Macedonia’s accession, which also involved Albania.

Germany, on the other hand, is leading the EU internal talks to suspend the visa-free movement for the countries of the region due to the increased number of asylum requests.