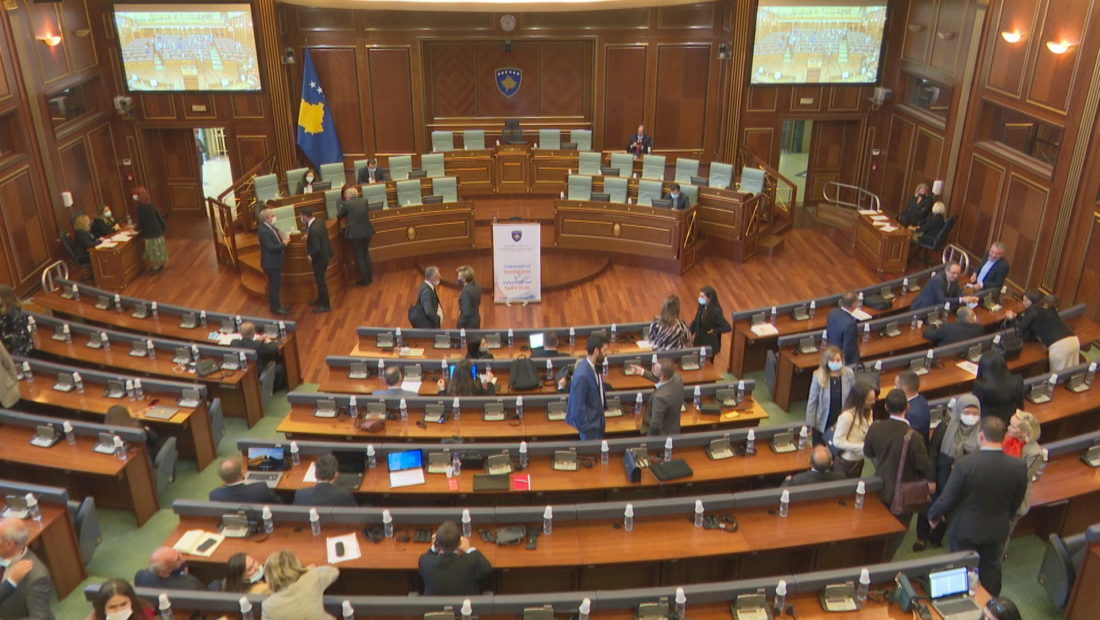 The opposition parties in Kosovo are criticizing the agreement reached with Serbia, considering it dangerous for the country’s interests.

The Kurti government, according to the opposition, is recognizing the legitimacy of the Serbian institutions in the territory of Kosovo.

“This is the biggest damage done to Kosovo. There hasn’t been a more dangerous agreement than this in the past 20 years. Serbia has issued license plates that weren’t recognized by our government and now they are legalizing license plates that are issued by Serbia for the citizens of Kosovo”, he declared.

Arben Gashi, head of the Kosovo Democratic League Parliamentary Group accused the government of legalizing the authority of Serbia in Kosovo.

“But the truth is that this agreement is much different from those made before. The persons who see those agreements as positive, cannot see this as negative”, Bislimi declared.