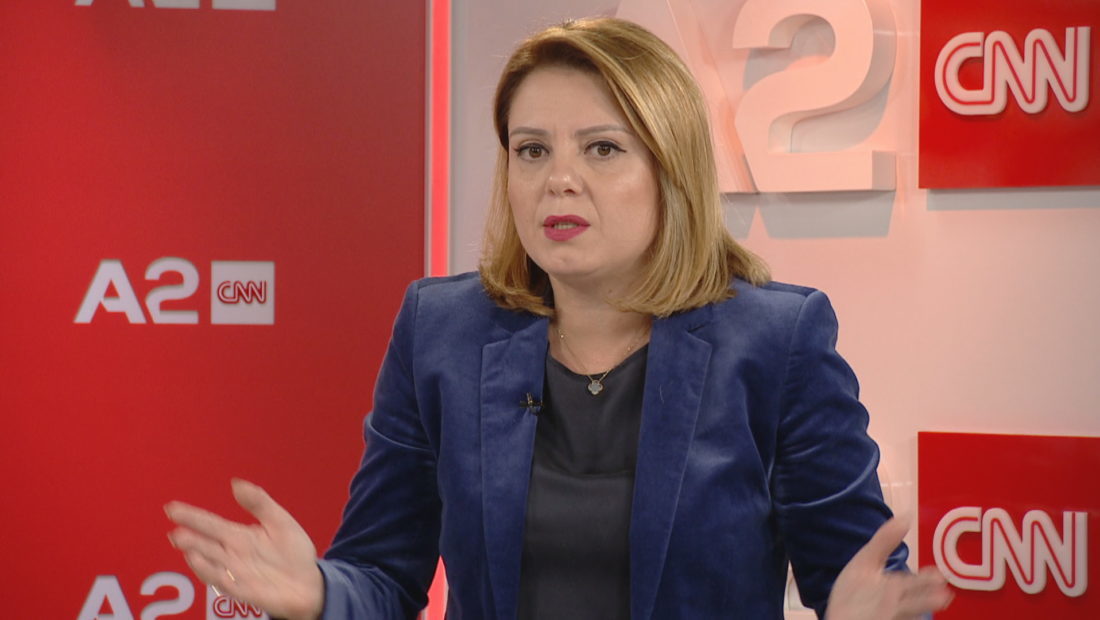 The increased prices of bread, electricity and fuel is a delicate topic that the opposition will debate strongly in parliament. This was stated by the spokesperson of the PD parliamentary group, Oriola Pampuri, on A2 “Ditari”, one day after Prime Minister Edi Rama warned of an extraordinary energy crisis.

According to Pampuri, Rama’s statement spread panic among citizens and did not give arguments on how to cope with this crisis.

She stressed that this will take the middle class to extreme poverty and survival conditions while favoring the oligarchs and Rama’s friends.

For Pampuri, this is due to the government’s mismanagement, as Albania sells energy cheaply and buys it at a steep price when needs it. She suggests that the expenses incurred for tenders could be made available to families in need.