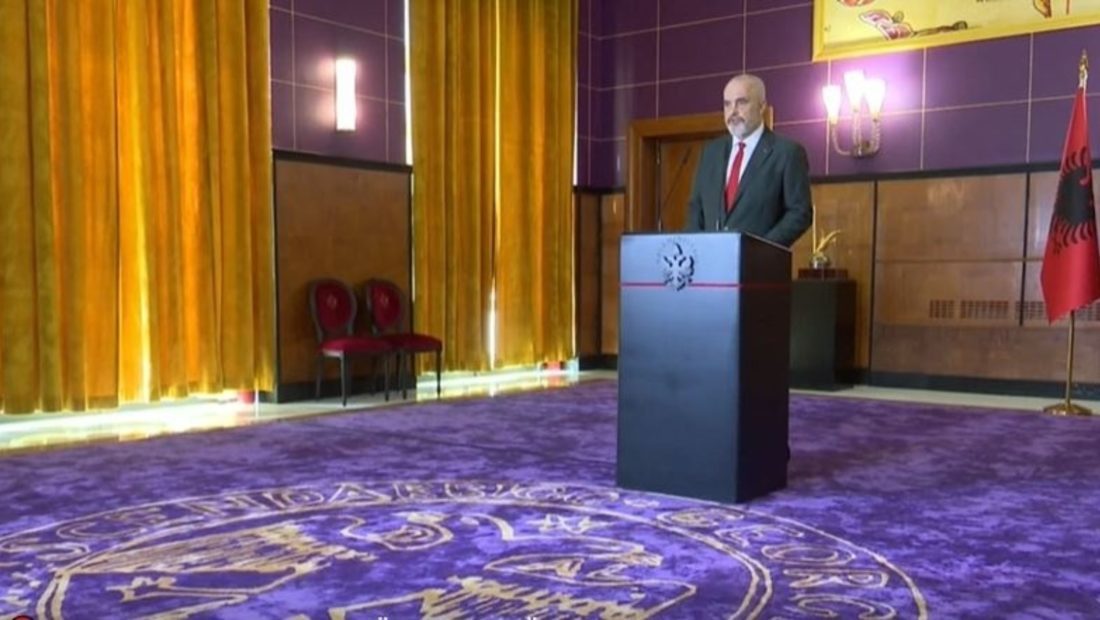 The Albanian Prime Minister, Edi Rama, warned of another upcoming extraordinary crisis, that of electric energy, which is expected to hit Albania after the earthquake and the pandemic. In a message addressed to the Albanian people, Rama warned of a possible price increase of the electricity in the neighboring countries, the region, and the world. He vouched that the government would do everything possible to protect the categories in need, family members and small businesses.

“The shock wave of another natural disaster, this time combined with geopolitical factors and trade maneuvers, is coming towards Albania. This extraordinary energy crisis has only begun to give its disturbing signs in the major world markets, starting with China, South Korea, the USA, Great Britain, and the EU, including neighboring countries such as Italy and Greece. This crisis is growing everywhere, while the winter is approaching together with the natural increase of the need for energy”, Rama declared.

According to the PM, the increased consumer demand after the opening of the economy has increased the demand of energy-producing industries, bringing hardship even to the richest countries. In Albania, according to Rama, the average annual energy price for imports has tripled compared to last year.

This crisis, Rama explains, is mostly related to climate change, with colder winters, and the efforts to curb it, as well as to the combination of other factors, such as colder springs and floods in Europe, which automatically increased the demand for gas and heating.

“Energy production from alternative sources has been reduced. Wind power plants in Europe have produced far less energy than the average levels. The lack of alternative energy production has led to increased prices for gas and coal. IN Germany, the closing of three nuclear reactors, as part of the program for stopping nuclear energy, has reflected on growth of the energy demand even from unrenewable natural sources”, Rama declared.