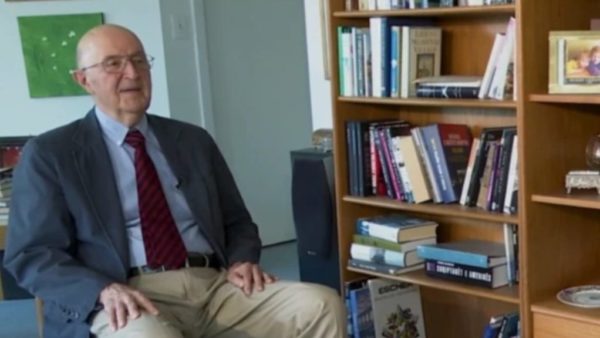 On the 30th anniversary of the opening of the first US Embassy in Tirana, after reestablishing the relations, the first ever US Ambassador to our country, William Ryerson, in an interview for the Voice of America commented on the decision of the US State Department to declare former PM Sali Berisha “non-grata” in the USA.

With this interview Ryerson also responded to PM Berisha, who continues to meet supporters in various cities of Albania. Today he was in Shkoder.

“What happened in Albania is encouraging, but also very disappointing. Someone asked me recently why the announcement was made by Secretary Blinken, not one of the Spokespersons. For me, this is a signal against corruption. Not only for Albania. It shows that Washington will hit corruption every time it sees it, regardless of who is involved. What matters is what this person has done. Maybe they weren’t involved in corruption 25-30 years ago, but they were involved later. That’s why it is taking so much attention right now”, Ryerson declared.