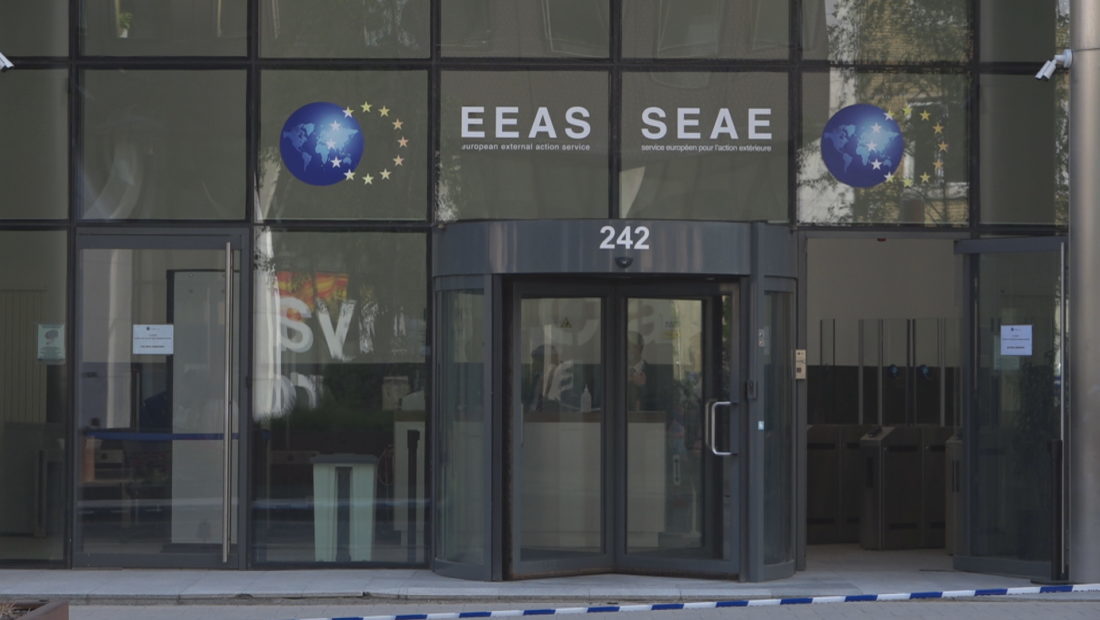 Albania doesn’t risk having back the visa regime, at least for now. After an inquiry made by A2 CNN, the Press Office of the European Commission stated that the position of the EC has been clearly expressed in the report that was published on August 4th, which concludes that all countries continue to meet visa liberalization requirements and have addressed last year’s recommendations.

At the same time, the report highlights areas where further efforts are needed by each country.

However, the European Commission announces that Albania and the other countries that have benefited from the visa liberalization will continue to be monitored.

“Beyond that, we are not able to comment on any alleged leaked documents or on the stances held by member states during the technical discussions in the Councils.

Debates about the possibility of bringing back the visa regime came after a report of the European Council, published on September 27th, which mentioned a raising concern regarding the free movement in the Schengen Areaby the Eastern Partnership countries and the Western Balkans.