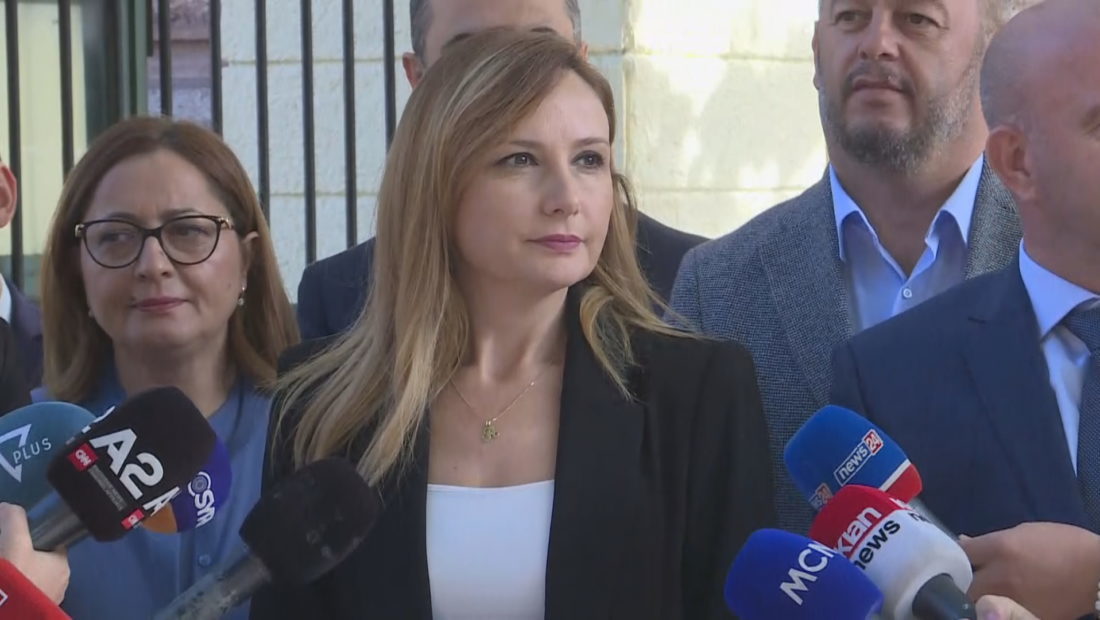 The Democratic Party has officially submitted a request to establish an investigative committee for the issue of waste incinerators.

MP Jorida Tabaku, who will lead the committee, explained that they are aiming to verify the legality of the steps taken by the Rama government for the construction of three waste incinerators in Tirana, Fier and Elbasan.

“The government has violated the law and the Constitution with a corruptive project, which was given to a company that has no connection to the waste management field. Everyone saw that the Special Anticorruption Prosecution informed President Meta that none of the current government representatives is under investigation, while the Prime Minister and Minister Ahmetaj, the two key people in this affair, should have been under investigation”, Tabaku declared.

Another Democratic Party MP, Grida Duma, filed another request for a third investigative committee, regarding the Becchetti case. The Albanian government closed the TV station owned by Becchetti, and the Arbitration Court ruled that Albania will compensate him with 110 million EUR.

According to Duma, this committee aims to put as much clarity as possible on the those who have caused the damage, so that the debt should not be paid by the Albanian people but by those who caused it in full conscience or by incompetence.

Yesterday, the Democratic Party called for a Parliamentary investigation on the April 25th elections, which they describe as an electoral massacre.