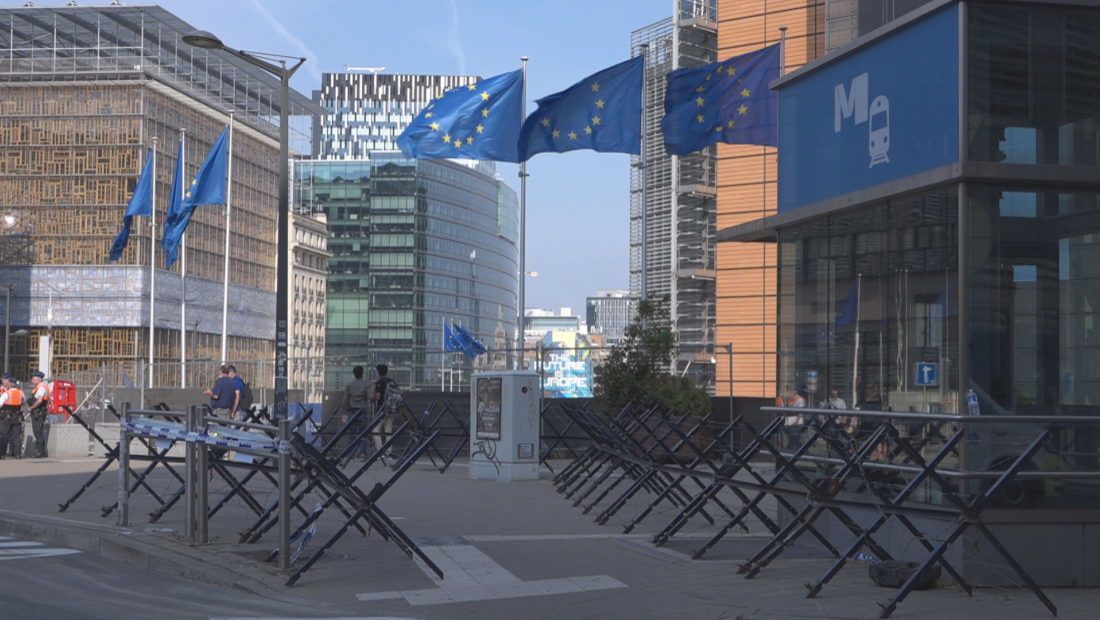 The European Union could bring back the visa regime for some Western Balkan countries, according to Radio Free Europe, which underlines that the cause for this is the high number of persons who are requesting asylum in the member countries and who are not eligible.

An internal document of the Slovenian EU Presidency, quoted by Radio Free Europe, which has been prepared by request of the EU members, mentions many cases of abuses with the visa-free travel. France has made a direct complaint for Albania.

“We share the evaluation of the European Commission, specifically for the cases of Albania and Georgia, where visa liberalization has caused an increase of illegal emigration and unfounded asylum requests in France”.

This concern has been reiterated by Paris for Tiranam with which, two years ago, they also blocked the opening of the EU accession negotiations. France had complaints against Serbia as well as regards the visa liberalization.

Another issue is the high number of immigrants coming from other countries, such as Bangladesh, who use the Western Balkan countries as transitory to enter the EU.

The EU has a mechanism for suspending the visa free travel, but it hasn’t been used so far. The most recent attempt for bringing back the visa regime was from the Netherlands, which targeted Albania.