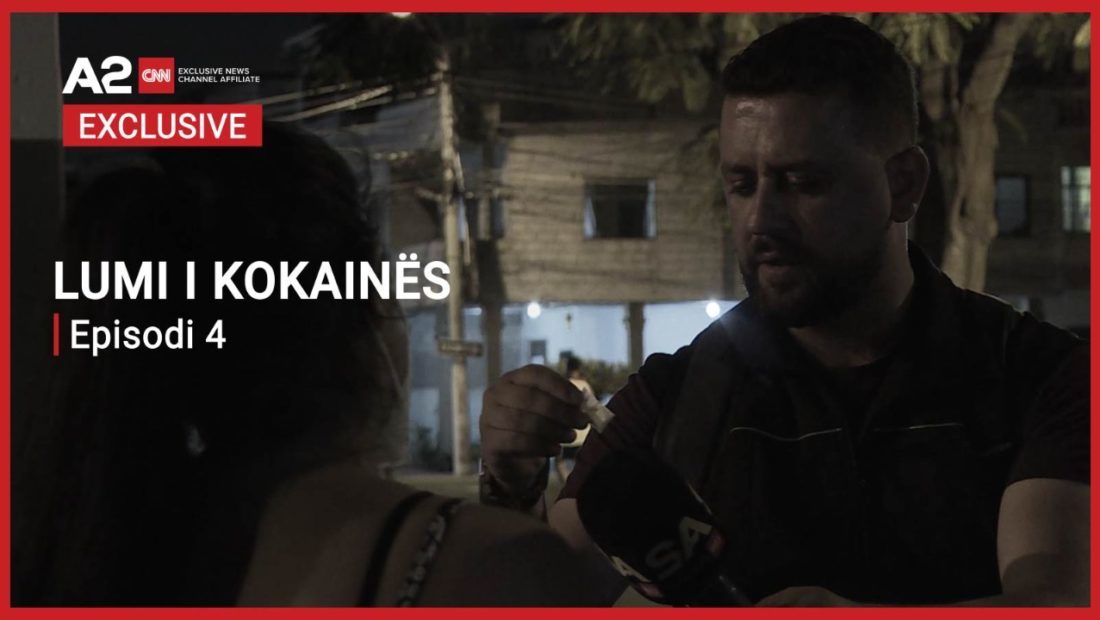 Every war is also a business, and the war on drugs is no different. The illegal global drug trade is worth approximately half a trillion dollars a year equal to 1% of global trade.

In its popularity but also its general perception,  none of the drugs makes more money than cocaine. But where does the money of this trade go, who spends it?

The cocaine business generates a lot of violence at every stage of its production and distribution. Why does this happen,  to the point that the killings between criminal groups,  including Albanians, have ended up in Ecuador? Why is this product so closely linked to violence?

The three largest cocaine-producing countries are Colombia, Peru, and Bolivia. In these places,  farmers do the odd job of picking coca leaves from the branches,  a plant that is cultivated in these areas.

At this point it doesn’t look like a lucrative business as the average salary of a coca leaf picker goes up to $ 50 a week. For years, the United States has funded Latin American countries to fight cocaine production from the coca fields and offered instruments to eradicate the plant through pesticides.

Flights were suspended in 2015 when the Colombian government had to pay Ecuador $ 15 million in compensation for damages caused to families on the border. 1 ton of coca leaves are needed for one kilogram of cocaine. The price for a ton of coca leaves is approximately $ 400.

From fields, leaves are transported to labs built deep in the jungle where they are processed to cocaine paste. According to international data,  one kilogram of cocaine paste costs about 700 to 900 dollars.

The entire process goes through several stages. After obtaining the leaves other products are needed to process it into a paste. Three products are the most widely used to extract cocaine paste.

Mixing is done with sulfuric acid, calcium carbonate, and kerosene. This is the first stage,  the extracting of the leaves which turns into a paste. The second stage is purification. The paste is mixed with a solution of potassium permanganate which turns it into a solid substance, known as cocaine base. The third and final process is crystallization.