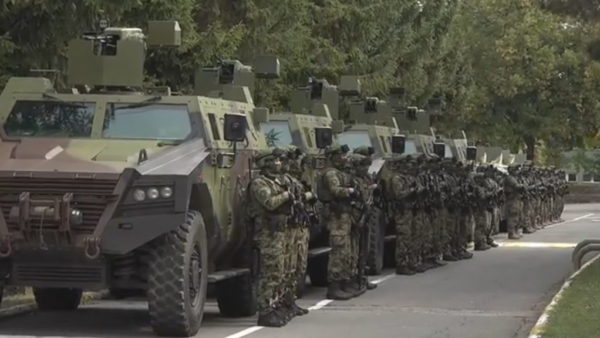 Russia reacted for the first time regarding the tensions in Northern Kosovo, which took place after Prishtina’s government applied a reciprocity rule for vehicle license plates by not allowing cars with Serbian license plates in Kosovo, as Serbia does the same.

Of course, the message was in Serbia’s support, while they criticized the European Union.

The Russian Foreign Ministry underlines that the situation is deteriorating, and that Kosovo wants to extend its power to the entire territory through the government’s oppressive apparatus.

“It is clear that the events are unfolding based on the scenario to deteriorate things”, declared the Spokesperson of the Russian Foreign Ministry, Maria Zakharova.

She criticized the EU by underlining that they are not criticizing Prishtina enough, while KFOR and EULEX should guarantee the peace and security of citizens.

According to the Russian Foreign Ministry, this can only be achieved with the forming of the Association of Serbian Communes in Kosovo.