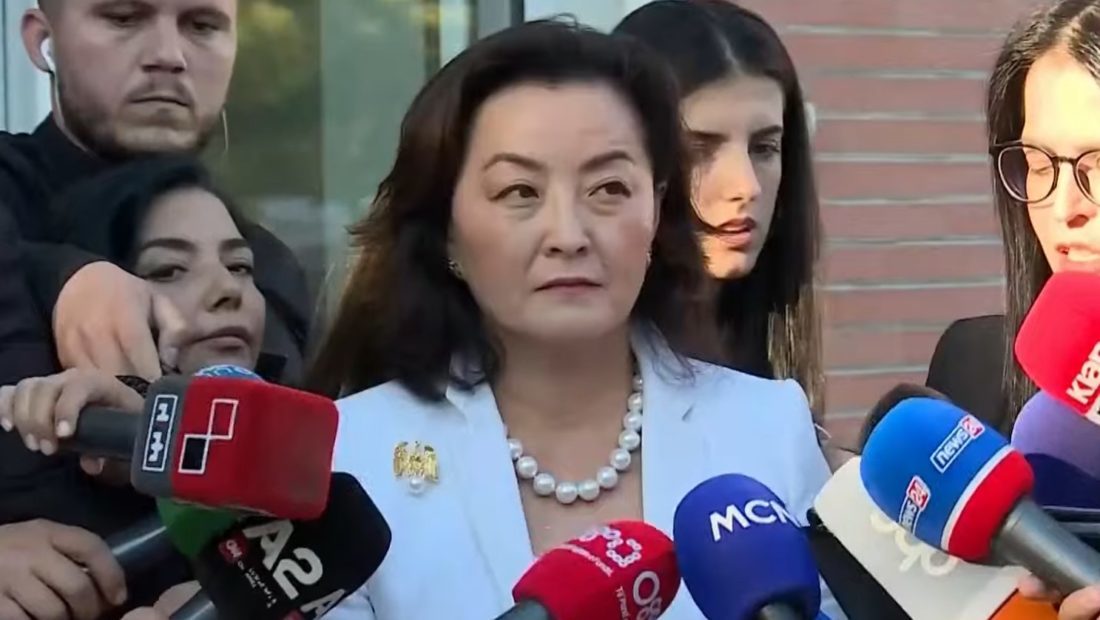 The US Ambassador to Tirana, Yuri Kim, responded to the declarations of the former Albanian PM, Sali Berisha, who said that the decision to suspend him from the DP Parliamentary Group violated the sovereignty of the party.

After meeting with DP leader, Lulzim Basha at the party headquarters, for the first time since he suspended Berisha, Kim said that when everyone wanted Albania to disappear from the map, President Wilson declared that Albania should be independent. “To those who try to put the USA against  the Albanian people, I say you are wrong. The Albanian people knows that you are wrong”, Kim declared.

“I visited the PD headquarters to share with this party what I have learned from Washington. I told President Basha that Washington remains committed to continuing cooperation with the DP. The US government has always had a close relationship with the DP from the beginning. We were there when the DP took power for the first time and we hope to be there when it comes to power again. Democracy is determined by the existence of a strong opposition. We know very well that it is a difficult situation for the DP, but it is also an opportunity and our hope is that the DP will return stronger and in a position to win elections. I want to confirm that we take the fight against corruption and impunity very seriously, regardless of rank and party,” added Yuri Kim.