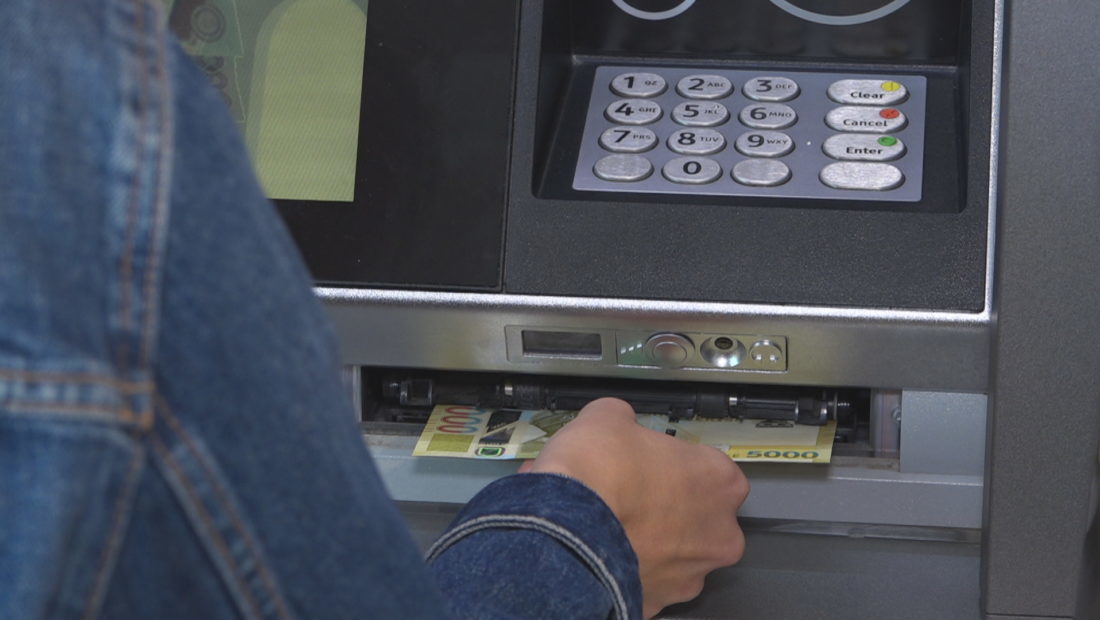 The Albanian majority wants to amend the law for money laundering and funding of terror, to increase the category of persons who are obliged to declare their wealth.

While the structure of the National Bureau of Investigation is investigating high-level officials, the Council of Ministers has passed a draft law that determines the persons exposed politically and who need to declare their wealth.

The majority wants to amend the first article of the law to prevent money laundering, proposing to determine the persons who have the obligation of declaration.

The law amendment proposed by the government goes for individuals with important functions within the country and abroad, such as:

Members of the Assembly or similar legislative bodies, senior politicians, members of the governing bodies of political parties

-Judges of high or constitutional courts as well as any judge of a court, against whose decisions the usual means of appeal cannot be exercised

– Members of the governing bodies of central banks, ambassadors, and charge d’affaires as well as senior officers in the Armed Forces

“Senior executives or members of the governing bodies of state-owned companies, as well as directors, deputy directors or board members or any other similar position in an international organization.”