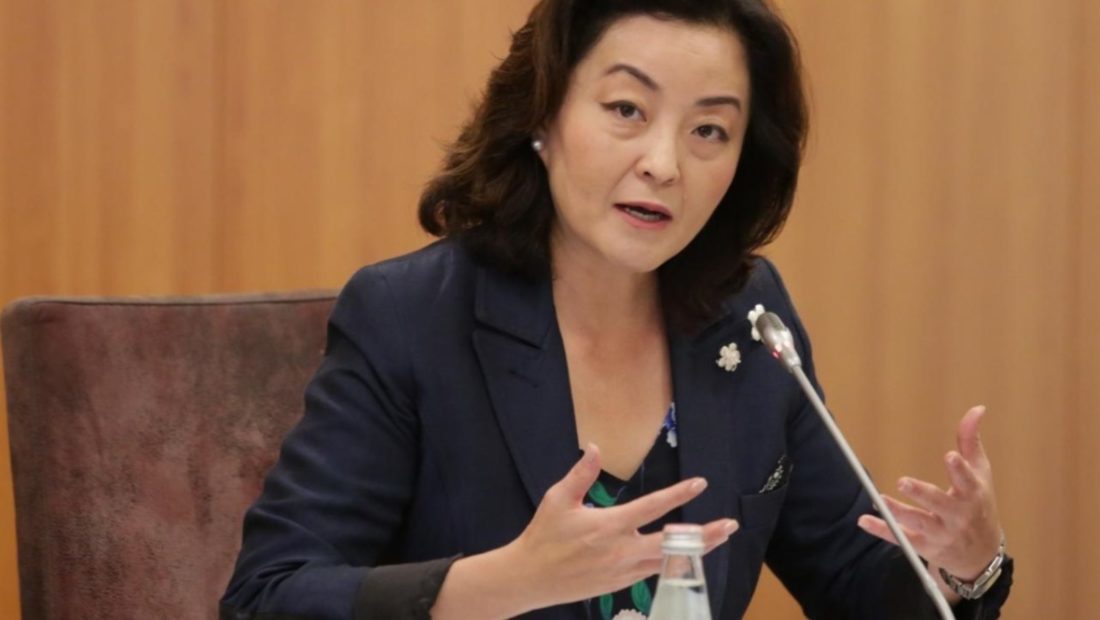 The US Ambassador to Tirana, Yuri Kim, reacted after the Special Court of appeals ruled to leave in effect the two-year prison sentence to the former Prosecutor General, Adriatik Llalla.

Kim declared that no one is above the law and encouraged prosecutors to take action against officials, regardless of their power.

“Good to see justice served against corrupt officials. Prosecutors should continue to take action against officials – no matter how high or powerful – who misuse their position to enrich themselves. No one is above the law”, Kim declared on Twitter.

The Special Prosecution of appeals ruled to leave Llalla’s sentence in effect and to seize his assets, around 22,000 square meters of land, and an apartment in Durres.

In February 2018, Llalla entered the black list of the US State Department. He and his family members are not allowed to travel to the USA.