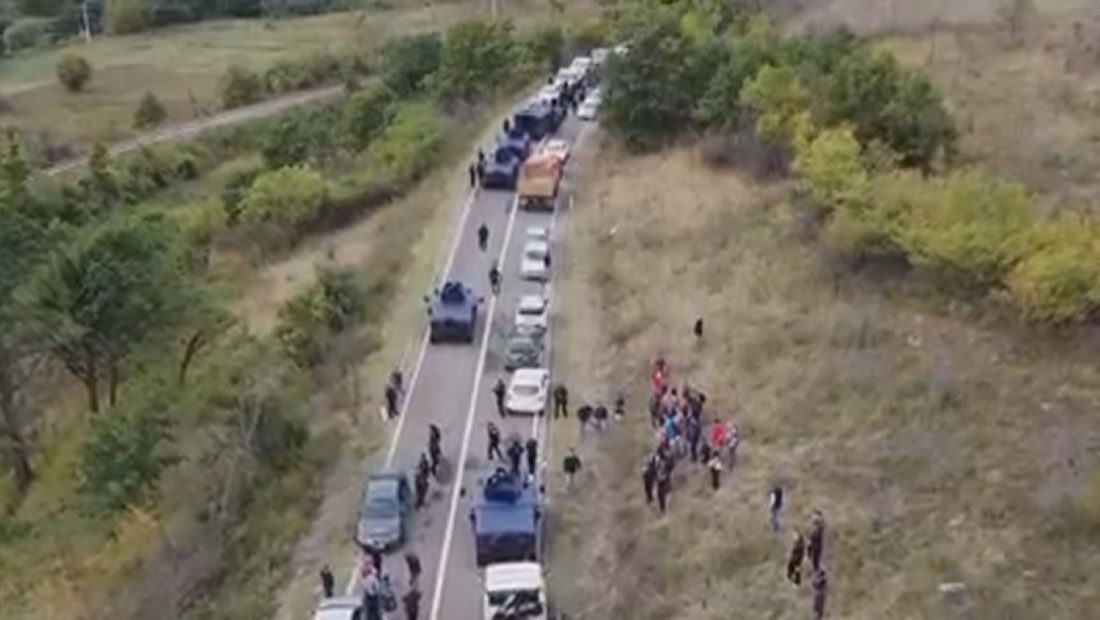 The Prime Minister of Kosovo, Albin Kurti, announced in a press release that he accepted to have a negotiating meeting in Brussesls regarding the situation with the license plates.

Kosovo has decided to apply the same rule as Serbia, which doesn’t recognize cars with Kosovo license plates in its territory. All vehicles that will enter Kosovo will have to buy a 5-euros provisory license plate to circulate in Kosovo. The Kosovo Serbs protested the decision by blocking roads.

“Kosovo has no interest to create incidents and escalation. The only individual with such interest is the President of Serbia”, Vucic declared.

“We are open to have meetings in Brussels, but these meetings were refused by Belgrade, This refusal doesn’t help Serbia or the Serbian people”, Kurti declared.

Kurti didn’t take in consideration the request of Vucic and his declarations after the meeting of the Security Council.

“There is a lot of resentment and bitterness that does not contribute to peace. Kosovo requires a final solution for the complete removal of temporary license plates and for allowing free movement. The obstruction at the border checkpoints is not being done by the police”, Kurti declared.