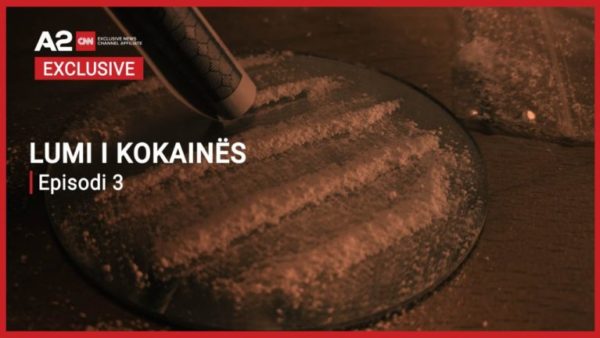 The more attention is paid to organized crime and drug trafficking, the more new methods are created. The country with the largest cocaine production increases quantities each year, while transportation routes that send drugs to other countries become even wider.

Ecuador has never been significant for drug production and trafficking, but Ecuador is the most significant as a drug transit country. After the Colombian government established peace with the armed forces of the Colombian Revolution (FARC), a large part of Colombian criminal gangs have moved to Ecuador.

This terrain was not unexplored. For more than two decades, various gangs had created connecting routes, through which they could easily move drugs to Central America, North America, and Europe. The most prominent gangs were undoubtedly the ones from the Balkans.

The Western Balkans criminal gangs are divided into 6 major categories. Official data show that the highest number of foreign citizens are Croats, followed by Macedonians, Serbs, and then Albanians.

According to the Ecuadorian authorities, historically, there has been good cooperation between them, while the territories are divided, mainly in the South of Guayaquil, where cocaine is stored and distributed to the containers with small boats.

A2 CNN brings you the third episode of an in depth view of the expansion of Balkan organized crime in Ecuador, including Albanian traffickers, who use the main port of the Latin American country to smuggle drug to Europe.