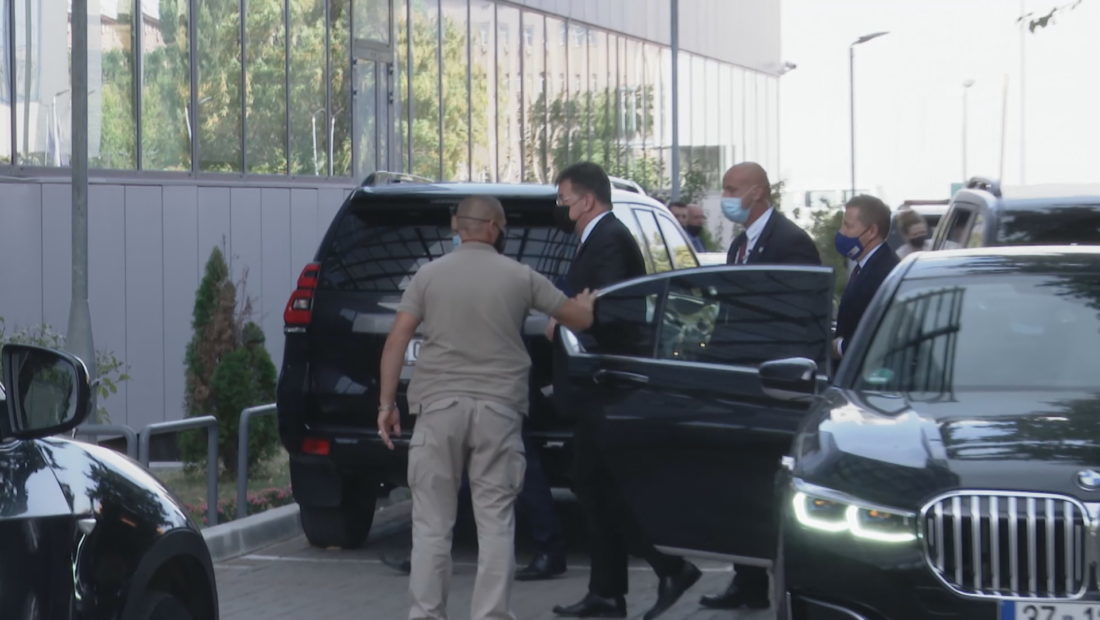 The representative of the European Union for the Kosovo-Serbia dialogue, Miroslav Lajcak, left Prishtina without any date for the next high-level meeting.

After meeting with PM Albin Kurti for the second consequent day, Lajcak declared that the date will be appointed after completing his visit in Belgrade.

He clarified the debates raised recently regarding the opening of the archives, by confirming that it was about the archives of Kosovo and that there are no archives for the Kosovo Liberation Army.

As regards the final agreement between Prishtina and Belgrade, Lajcak said that it is dangerous to speak about dates and timelines. Lajcak underlined that it is important for the dialogue to progress.

During his stay in Prishtina, the EU intermediator met with the Kosovo President, Vjosa Osmani, the leaders of the opposition, with students, and also representatives from media, business, and the international community.