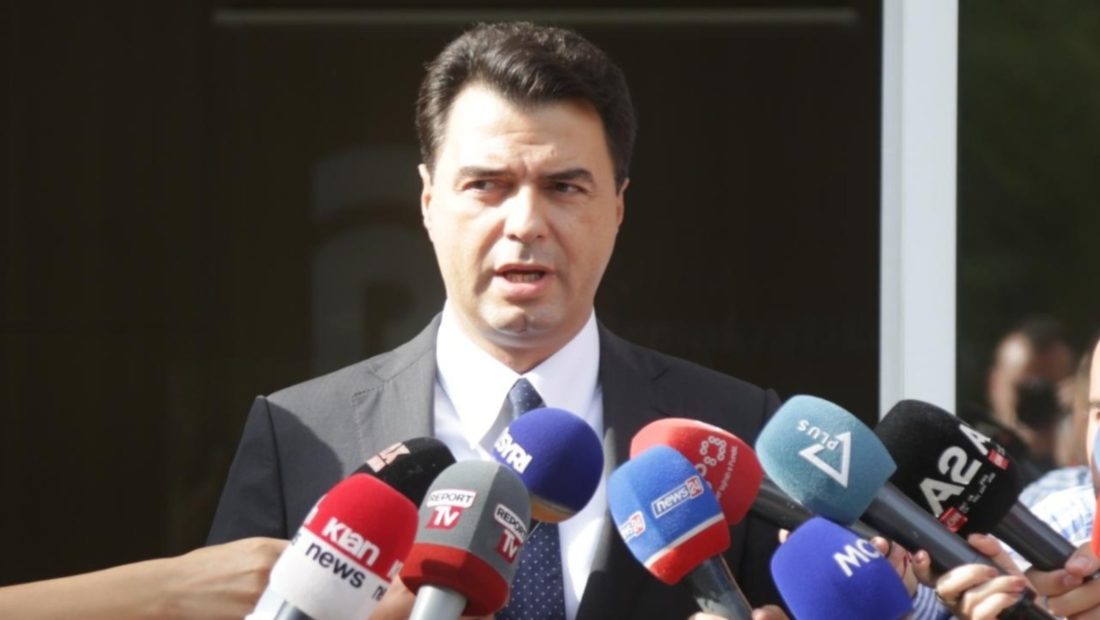 The Democratic Party leader, Lulzim Basha, declared for journalists that the DP-USA partnership will remain intact, adding that the decision to suspend Sali Berisha from the Parliamentary Group is irreversible.

“I have nothing to add to what I declared one week ago, as regards Sali Berisha’s contribution to Albania’s democracy. But the alliance and the partnership of the DP with the USA will remain intact. It is for the best interst of the Albanian democrats and for the future of Albania”, Basha declared.

“For this reason, we and the Albanian people will do everything possible to realize their aspiration for change. There is no turning back”, the DP leader declared.

As regards the government, which was approved by the Parliament with 77 votes in favor, Basha declared that the 77 votes of today are the formalization of the Rama-Doshi-Rakipi Private Public Partnership, together with the criminals of “Case 184” for the electoral frauds of Dibra and Shijak.