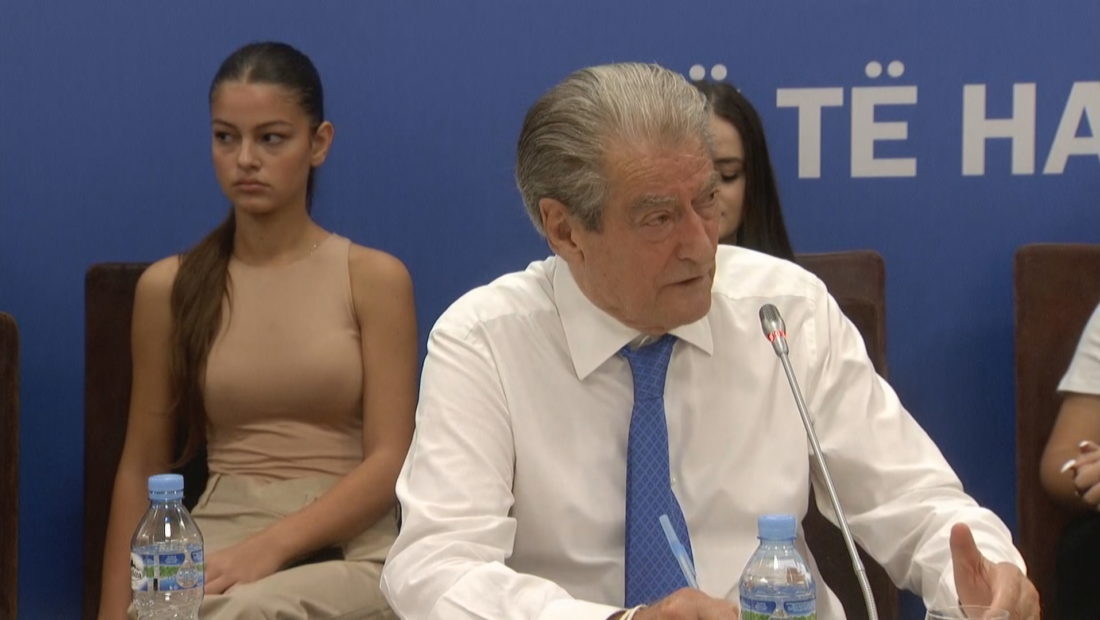 Sali Berisha’s appeals and messages during the conference he held with the Democratic Party supporters has raised dust in the DP headquarters.

For analyst Ilir Kalemi, it is impossible for Berisha to resume his previous position in the party.

“I think that it is difficult, if not impossible, to make something like this happen. This is due to the fact that Mr.Basha also controls the Parliamentary group, which is the most decisive one as regards the Parliamentary action, the opposition’s action in the Parlaiment’s podium. The alternative podium of Berisha has few chances to succeed”, Kalemaj declared.

According to Aristir Lumezi, Berisha was not sincere in his speech as he sees Basha responsible for losing the elections.

“The explanations given by Mr.Berisha were not sincere, because he has been the leader of the DP, a protagonist, and Lulzim Basha was just holding the seal. Losing five elections is a responsibility of both of them”, Lumezi declared.

He adds that the internal issues of the Democratic Party will also influence the behavior of the majority.

“It wouldn’t be positive for the country to leave the current majority to increase its doses of arrogance. Mr.Rama has the numbers in Parliament and holds a comfortable position, as his opponent is still in a knockdown phase”.

Kalemi also considers the Prime Minister’s position as very comfortable right now, while he adds that by ruling the country alone he now has even more responsibilities.

“He is leading the country on his own. Not keeping his promises is unforgivable right now”, Kalemi declared.

According to Kalemi, Rama’s government will depend also on the opposition action that the Democratic Party will take, if they will be able to create righteous causes.