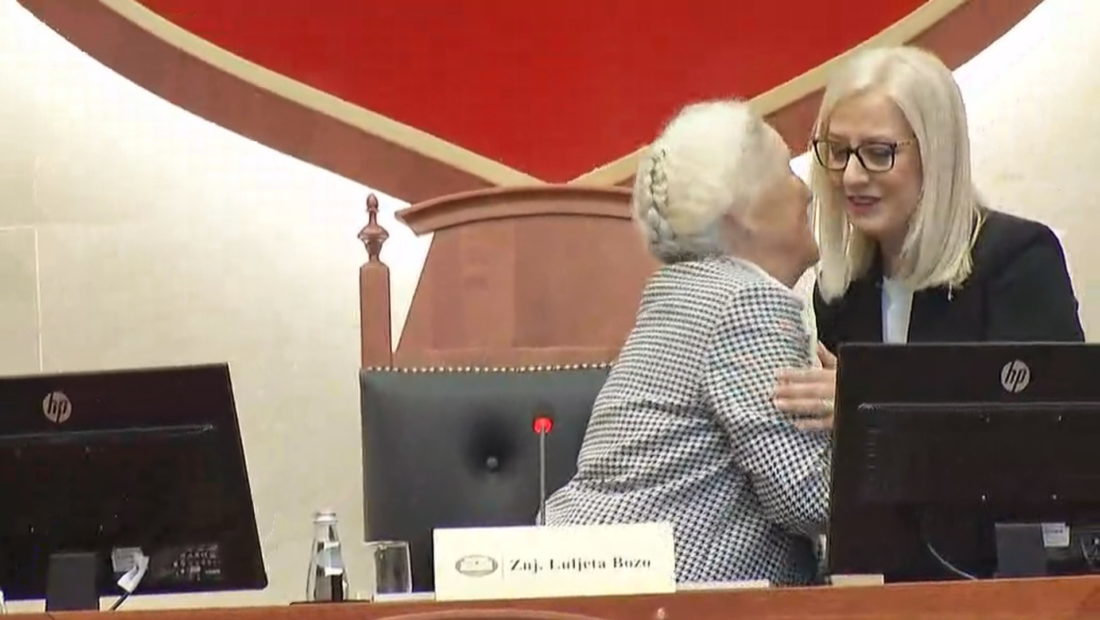 While the Parlaiment is voting the proposition Lindita Nikolla as Speaker, the Democratic Party MPs have chosen to rip the voting ballots. However, this was not the case with the DP allies, such as the leader of the United for Human Rights Party, the Socialist Movement for Integration, etc.

Rama, on the other hand, collected the votes that were ripped by the opposition and handed them over to MP Belind Kellici.

Lindita Nikolla was elected with 79 votes in favor, which means that she received votes even from the opposition.

The President of Albania, Ilir Meta, congratulated Nikolla for being elected Speaker, using supportive terms and considering her election as a closure of the boycott era in Parliament.