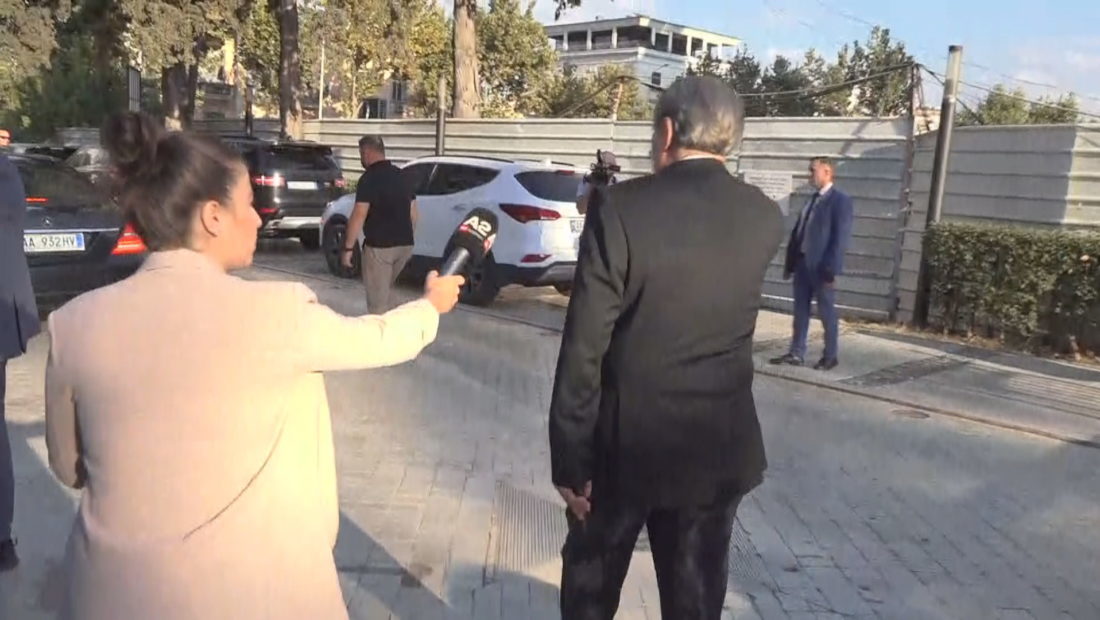 Sali Berisha, after being confirmed as MP of the Albanian Parliament, was asked by A2 CNN if he would create a new Parliamentary group.

“The Democratic Party is my Parliamentary Group. I will not crate another one”, Berisha declared.

After the first Parliamentary session, Berisha accused Lulzim Basha of having an agreement with Edi Rama.

“I am a member of the DP Parliamentary Group. The compromise between Basha and Rama is invalid. There is no legal support, just moral impurity. Very soon the DP will win back the force, the determination and the legitimacy to remove a ruling clan that is based on crime, drug, and the violation of the Albanian vote”, Berisha declared for journalists.

“I will not spare my life to protect the public interest of the Albanian citizens. To denounce the affairs of this regime, which has chosen slander, traps, bargains, in order to eliminate the Albanian opposition. The date of this pact will be discovered by historians. But there is an agreement between Basha and Rama that only damages the Albanian people, and this need to be dismantled the soonest as possible. The DP is a party based on human rights, on national interest. I am convinced that the Albanian Democrats will know how to preserve the DP on a pedestal. I will take all legal initiatives within the DP to bring it back to its pedestal”, Berisha declared.