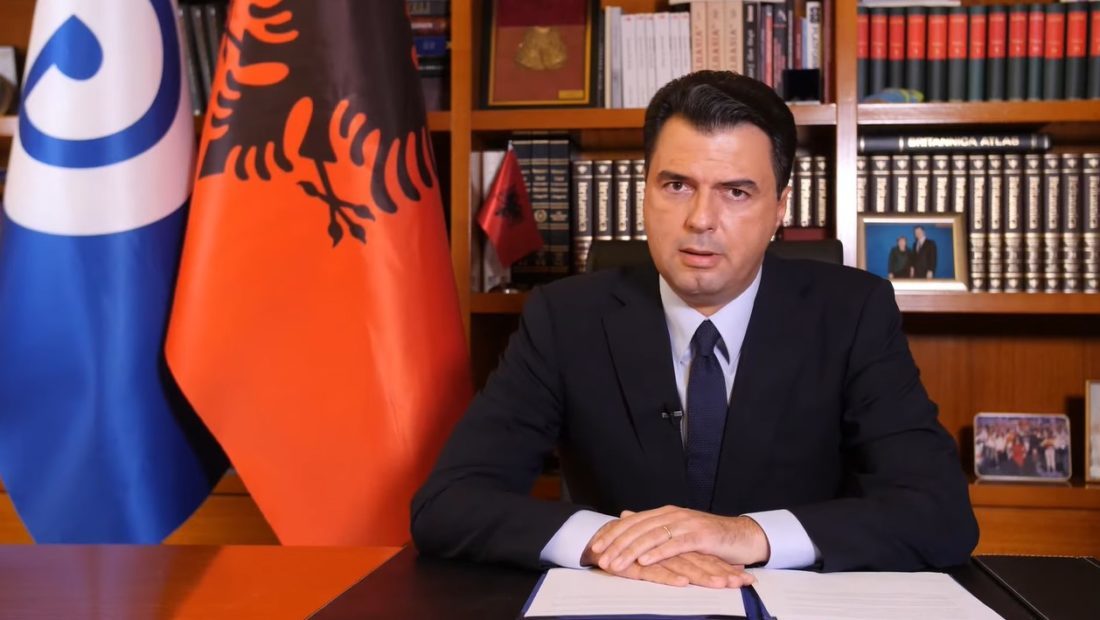 The former Albanian Prime Minister, Sali Berisha, has been temporarily suspended from the Democratic Party Parliamentary Group. The decision was published today by the DP leader, Lulzim Basha.

“In order to avoid any misunderstanding and to concretize this position held by Mr.Berisha, I have decided that until the review of the legal request for transparency and full clarification of this issue in Court, Mr.Berisha will not be a member of the Democratic Party Parliamentary Group”, Basha declared.