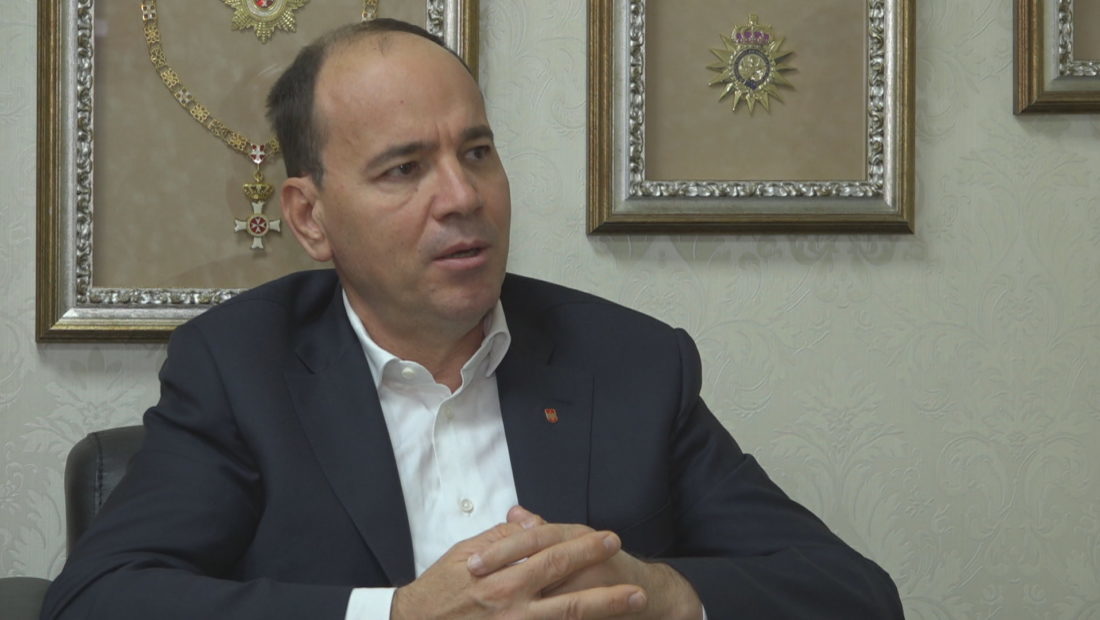 Lulzim Basha’s obligation is to make transparency regarding the fate of Sali Berisha, the former DP leader and former PM who has been banned from traveling to the USA, accused by the American State Secretary of corruption.  Former President, Bujar NIshani, declared that voices that the DP could become divided are not convincing enough.

Nishani explains for A2 CNN that the DP is facing an even bigger danger. “I am not concerned by the impact of an individual, but the fact that the electorate is abandoning our party each day more.”

Nishani declared that Basha is exploiting the conflict of Sali Berisha with the USA to shift the attention away from the defeat of April 25th.

According to Nishani, this fits Rama’s agenda whose interest is to have a weak opposition.

As regards the decision of Mark Marku to leave the party, Nishani declared that the issue here is the government, but to bring rotation they need proper mechanisms, which are missing.

The former President chose to not comment on the team chosen by Lulzim Basha to confront Rama, underlining that principles are more important than names.