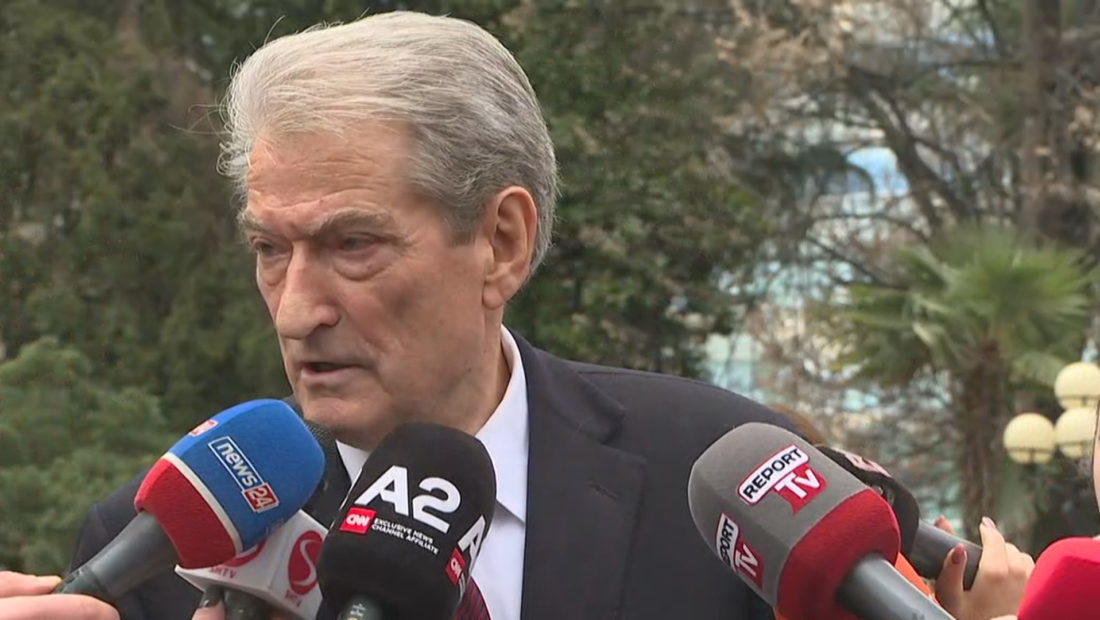 The former Albanian Prime Minister, Sali Berisha, has expressed his determination to not leave the Democratic Party by threatening that if the DP will distance itself from him, he would return among democrats to bring back the principles of the party.

Journalist Ben Andoni sees this as a lever that Berisha is using based on the moral weight he has on the DP, but not on the executive one.

Communciation expert Edlira Gjoni described Berisha’s possible returning as a threat, but she doesn’t believe that the DP would not get divided for the simple reason that it would not be able to survive.

Andodhi doesn’t believe that a possible decision on Berisha could help Basha within the party structures.

“Only if the USA bring evidence, they will be able to avoid Berisha. Until then, they don’t have enough courage to avoid him”, Gjoni declared.

For Gjoni, only Berisha can decide whether he wants to distance himself from the DP. This would serve not only to the DP as a party,  but to Albania as well.

The US Ambassador has made it clear that Washington, which has declared Berisha non-grata in the USA, expects the Democratic Party leadership to distance themselves from Berisha, who is accused by the US State Secretary of corruption and obstructing justice.