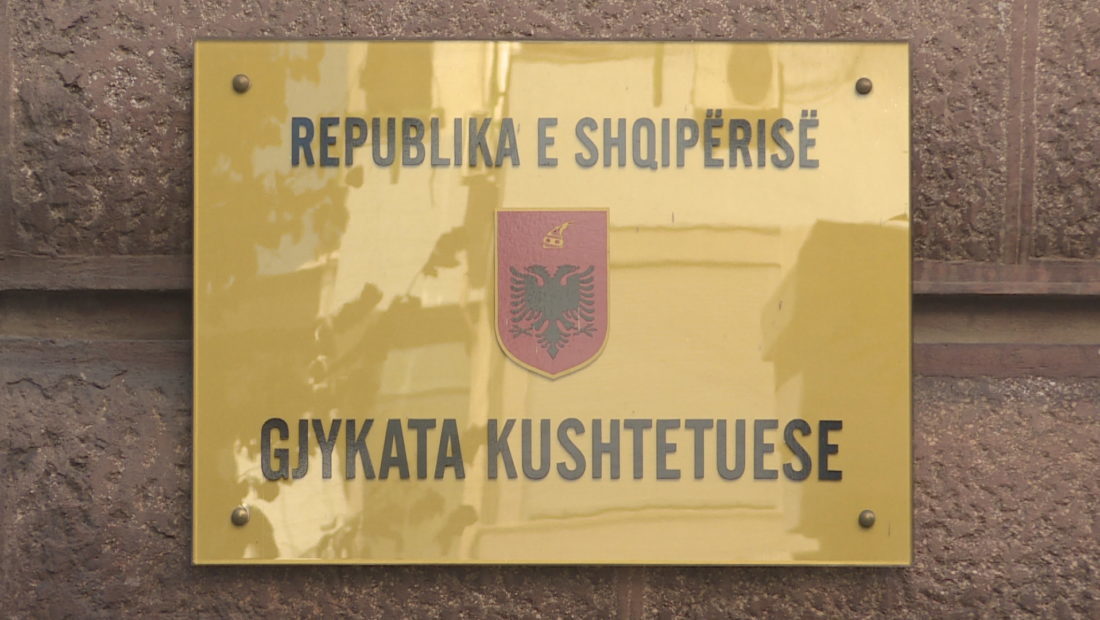 The new legislature will bring back the debate for Electoral Code amends, which are imposed by the ruling of the Constitutional Court, which has repealed the quotient law of April 25th.

The law allowed the parties to prepare a list of candidates for the elections. The candidates appointed on top of the list would be the first ones to enter the Parliament. But if the candidates from the bottom would receive enough votes to cross the quotient limit, they would earn the seat.

Ledio Braho, a member of the Commission of Sanctions and Appeals, declared that the Parliament cannot avoid a ruling on this matter.

“Although the Constitutional Court has not forced the lawmakers to make changes, the repealing of that law forces them to find a new formula that respects the proportionality principle”.

His colleague, Koli Bele, adds that the proportionality principle in elections can be implemented by changing the Constitution and by dividing the country into regions.

“The district of Kukes has 3 MPs, Gjirokastra 4, Tirana 36. By diving it in a northern and southern district the division would be more equal”, Bele declared.

The political agreement of June 5th gives the Parliament the task to create a non-political electoral administration, a long-standing recommendation made by the OSCE/ODIHR.

But at this point, the members of the Complaints and Sanctions Committee are divided.

For Braho, the first step would be dividing the party from the public administration and the state. When the OSCE/ODIHR doesn’t report any more problems of this nature, that would have been the right choice. While for Bele, there is enough room to create the depoliticizing of the electoral system.

CEC may soon receive a request for removing Sali Berisha from Parliament, after being declared non grata by the USA. For Braho it is still early to give an idea of whether this case could be resolved by the CEC or by the court. Bele, on the other hand, says that this is a political consideration that would require new elements to the law.

Despite the amends that need to be approved, both lawmakers recommend finishing it the soonest possible.