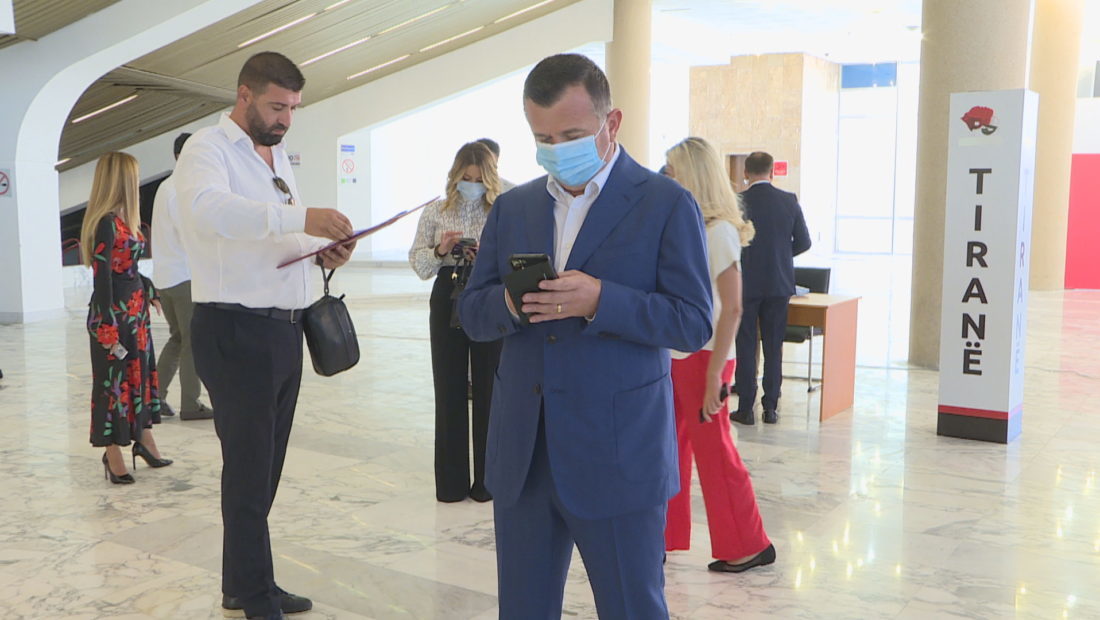 Te recent changes in the government led by the Socialists have created grudges between the members of the ruling party.

Erion Brace, the former Deputy PM, chose social networks to express his anger, while the supporters of Taulant Balla were more direct with Rama.

Both Socialists, important members of the SP, have not welcomed Edi Rama’s decision to reduce their powers.

Balla, the former second person in charge of the Socialist Party, the most mentioned name for Parliament Speaker, not only did not receive any high post but he was even removed of the General Secretary title. If that wasn’t enough, Balla was transferred from Elbasan, where his supporters come from, to the city of Fier.

Balla used the Albania-Hungary match to express his discontent. A drone flew above the Elbasan Arena stadium with the slogan “Taulant Balla, Elbasan Loves You”.