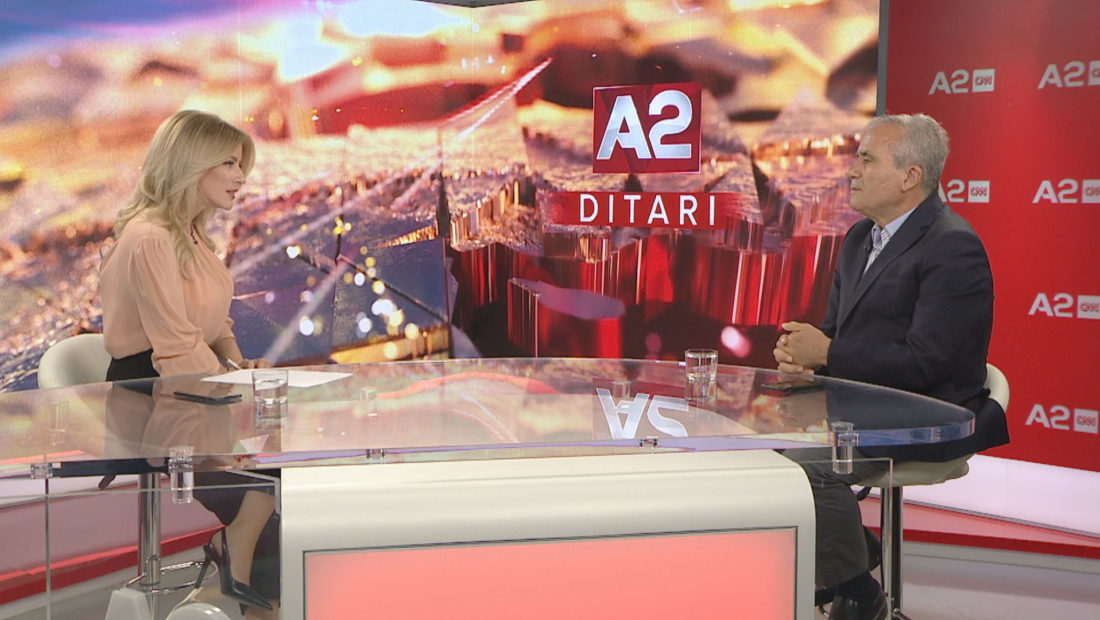 “It’s a stagnation that continues since 2013. It has been polluted and keeps being polluted with theft, corruption, PPPS, stolen votes, which make the situation irreparable”, Islami declared on CNN A2 Blog.

“They have 2-3 new elements coming from global developments. All of them have one thing in common: clientelism. There is a clear lack of action. They are mediocre”, Islami declared.

According to the former Foreign Minister, although some people have been changed, they are united by fear. “Fear from what happened in Afghanistan. A corrupted system with foreign supported was concluded with President Ghani leaving the country after taking all the money, with an army that couldn’t resist”, Islami declared.

“They fear that this could happen in Albania as well. If the regime in Afghanistan took only a few days, the regime here can fall within a few hours. They have been afraid for a long time, but they didn’t have an example. Now they are afraid with what happened in Afghanistan”, Islami decalred.

The former MP and former Minister accused the international community for the situation in our country, which, according to him, has been stagnating and on the verge of collapse.

One of the examples he gives is the breaking of the consensus for the electoral code. Islami declared that the ambassadors of Western countries did not react even though the agreement was signed at the US Embassy.