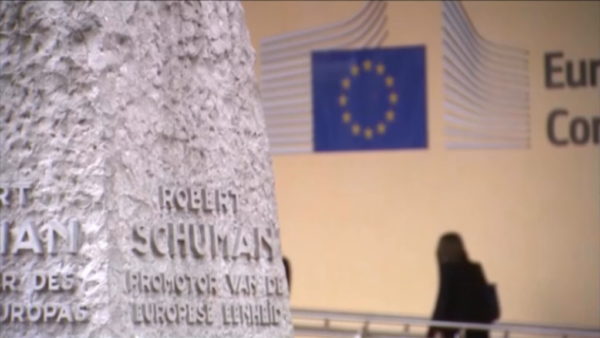 The EU is expected to reiterate their stance for the European perspective of the Western Balkans at the summit that will be held this October in Slovenia.

A draft-declaration issued by the European Union shows that the EU leaders greet the dedication of the Western Balkan countries towards the European perspective, which, according to the document, remains a joint strategic solution.

“The increased Eu support will continue to depend on tangible progress in the rule of law and social-economic reforms, as well as with the commitment of the partners to the European values and standards”, says the STATEMENT PREPARED FOR THE Brdo summit.

The EU also will ask the Western Balkan countries to remain dedicated to their goal for good neighboring and for resolving the open issues among them.