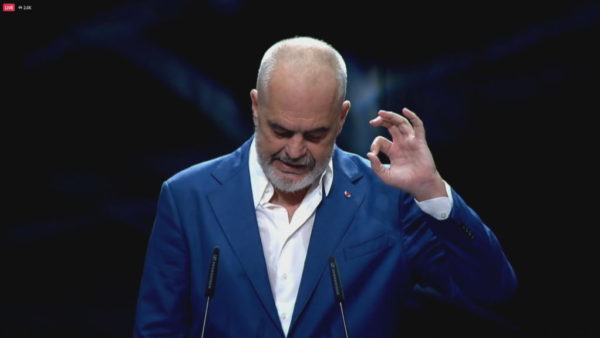 The Albanian Prime Minister, Edi Rama, announced this Thursday the names of the new ministers of the third term.

The post of the Deputy PM, held so far by Erion Brace, was taken by Arben Ahmetaj, the former Minister of Reconstruction.

Other changes in the Rama 3 cabinet are Ulsi Manja, Frida Krifca was appointed Minister of Agriculture. Mirela Kumbaro became Minister of Tourism, which was held so far by Blendi Klosi.