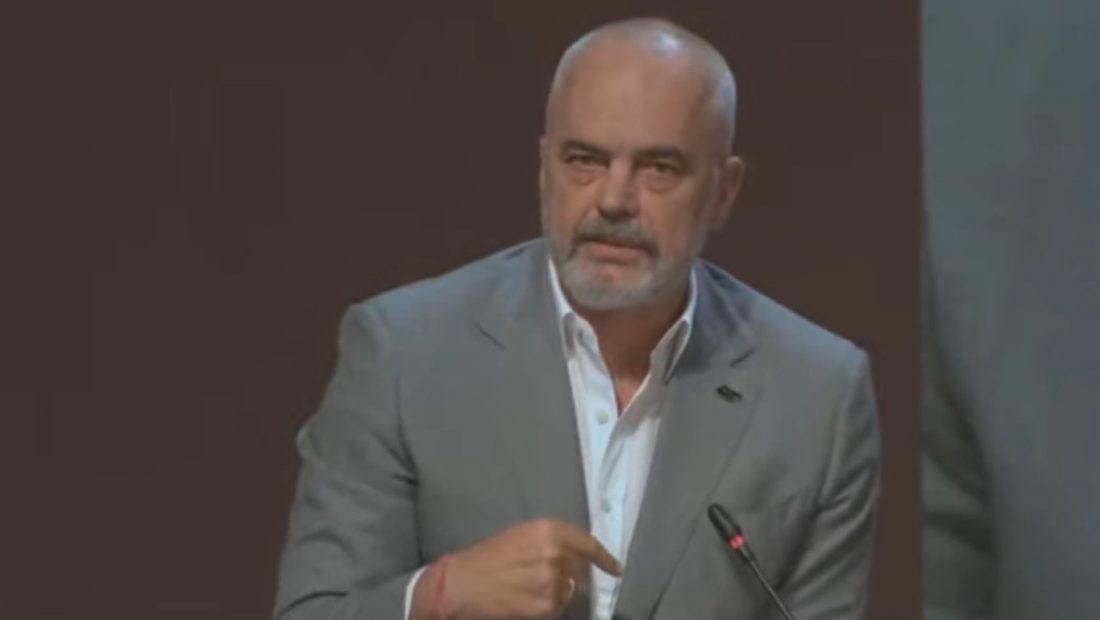 Once again, at the Bled Strategic Forum in Slovenia, the Albanian Prime Minister, Edi Rama, made strong statements regarding the EU enlargement process.

Rama asked them to stop stating that the negotiations were blocked by third factors, adding that Europe has no future without the Western Balkans.

“We are here to keep fighting. We are not demanding a license to be European. We are European, regardless of what the EU people say. I am sincerely grateful to the Prime Minister that we were invited to this discussion for the future of Europe. Naturally, it is a side meeting. It is very dramatic and ridiculous seeing the EU engaging in discussions for the future of Europe and we don’t get invited.

“At least we should change the name and call it ‘the future of the EU’, because if it is about the future of Europe, we are Europe. Europe has no future without the Western Balkans inside the EU. It won’t be good for us if the EU continues this way, but it will be even worse for the union. Don’t mention third parties, because it is ridiculous”, Rama said.