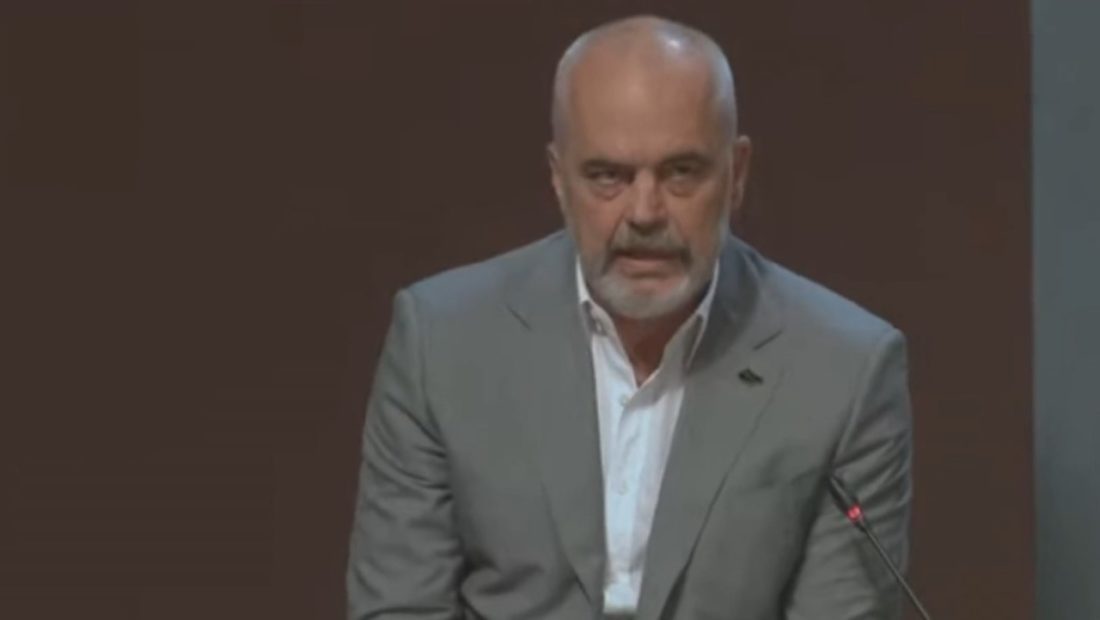 The Albanian Prime Minister, Edi Rama, made a direct appeal to the Bulgarian President at the Bled Strategic Forum in Slovenia. The Albanian leader asked his Bulgarian counterpart to not block the European integration process of the Western Balkan countries, as it happened due to a recent dispute with North Macedonia, which also blocked Albania.

With humorous notes, Rama asked Bulgaria to not behave as a typical European country, but more as a Balkan country.

“Don’t be so typically European. Become more Balkan, more open. What are you trying to save? Make way for the talks. Let us talk to them. Don’t block us”, Rama declared.