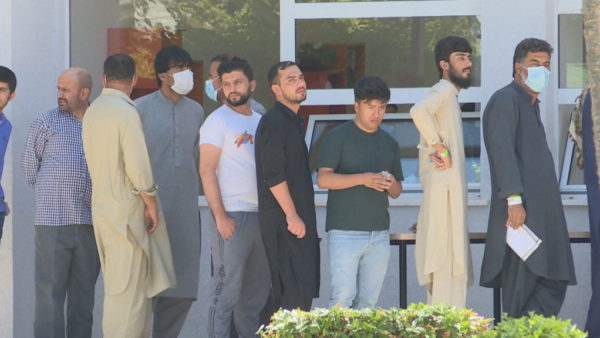 The arrival of the Afghan refugees to Albania has provoked hate speech and racist comments on soecial networks.

Many people who oppose the government’s decision to temporarily shelter them have made racist and denigrating comments on social networks.

For the Commissioner for Protection Against Discrimination, the use of xenophobic language shows a lack of will to coexist with those who are different.

The Commissioner also states that the creation of stereotypes, based on prejudice, will not allow the general population to create an objective perception and recognize the values and virtues of the refugees.