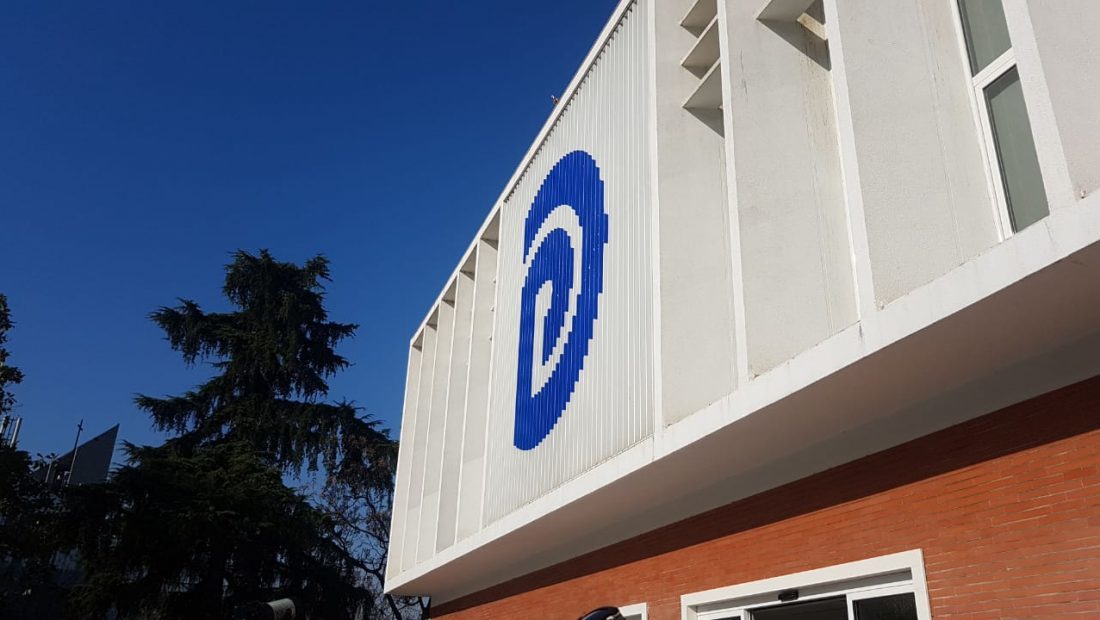 The relations between the Democratic Party and the Socialist Movement for Integration seem frozen. The Democrats did not share the parliamentary committees with the other party of the opposition.

The April 25th elections didn’t bring any changes in the country’s leadership, but the opposition changed. Different from four years ago, Lulzim Basha doesn’t want to share the power of the opposition with the SMI.

The Parliament’s regulation provides that three of the eight permanent committees are led by the opposition. Different from 2017, when the DP left the Committee for Health and Social Matters in the hands of the SMI, this time Basha has appointed DP members for three committees, including the positions of vice commissioners.

The cooperation between Basha and Kryemadhi seems distant. The Democrats blamed their allies for losing the elections, which made them change their attitude towards the SMI.

However, the DP doesn’t have the necessary numbers without the SMI to participate in the highest organizations of the Parliament. They will need three members from the SMI to complete these requirements.