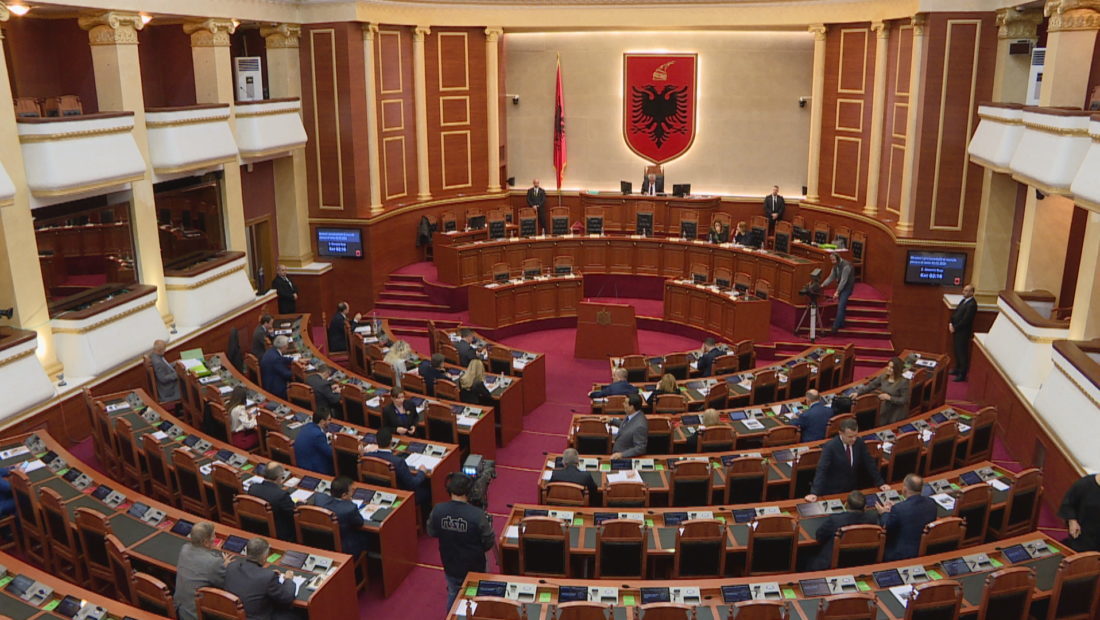 Four MPs have renounced their seat before the first session of the new term.

The first one who renounced was Tom Doshi, after the US pressure to not be part of the Parliament. The leader of the Social Democratic Party, banned from travelling to the USA, resigned a few hours after the April 25th elections.

After him, the Parliament Speaker, Gramoz Ruci, also announced his decision to leave politics and resign from his seat as MP, with the argument of having completed a full cycle as a politician after 30 years.

The two other resignations were from Najada Como and Mark Marku. The Director of the Infective Hospital chosemedicine before politics and renounced her Parliamentary seat.

Mark Marku was another MP who may have resigned due to international pressure, and he may not be the last one. The former DP leader, Sali Berisha, was declared non-grata from Washington but the former Prime Minister doesn’t seem impressed enough by it to renounce his seat.