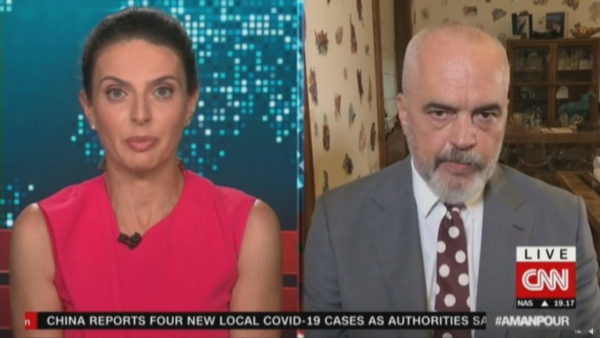 The Albanian Prime Minister, Edi Rama, declared on CNN that Albania will give shelter at around 4000 Afghan citizens.

According to Rama, the first group will have 2000 coming to Albania, and 2000 will arrive later.

“2000 are already listed and we are working to welcome them. There will be around 4000 in Albania”, Rama said.

A few days ago Rama said for the Italian newspaper, “Il Foglio”, that Albania would receive 2000-3000 Afghan citizens.