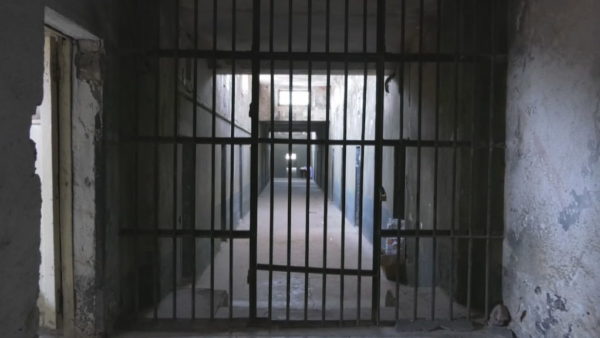 The Authority for Information on the former Secret Service files is about to start digging for finding the persons who have been executed and who disappeared during the communist regime for political reasons.

The Head of the Authority held meetings at the GJirokastra Municipality, where they will start digging near the Argjiro Castle. They suspect that the bodies of the people killed by the former communist regime were buried in that area.

According to the Head of the Authority, it is now up to the other institutions to do their job and find a grave for the victims of the regime.

More than 6000 persons have been executed and disappeared in Albania with or without a court order. Their execution was mainly carried out by hanging or firing squad, while the bodies were never turned to the families.

Many political prisoners have died in prisons as their served their sentences. Others have died by suicide, tortures or diseases. Their bodies were also never returned to the family members.