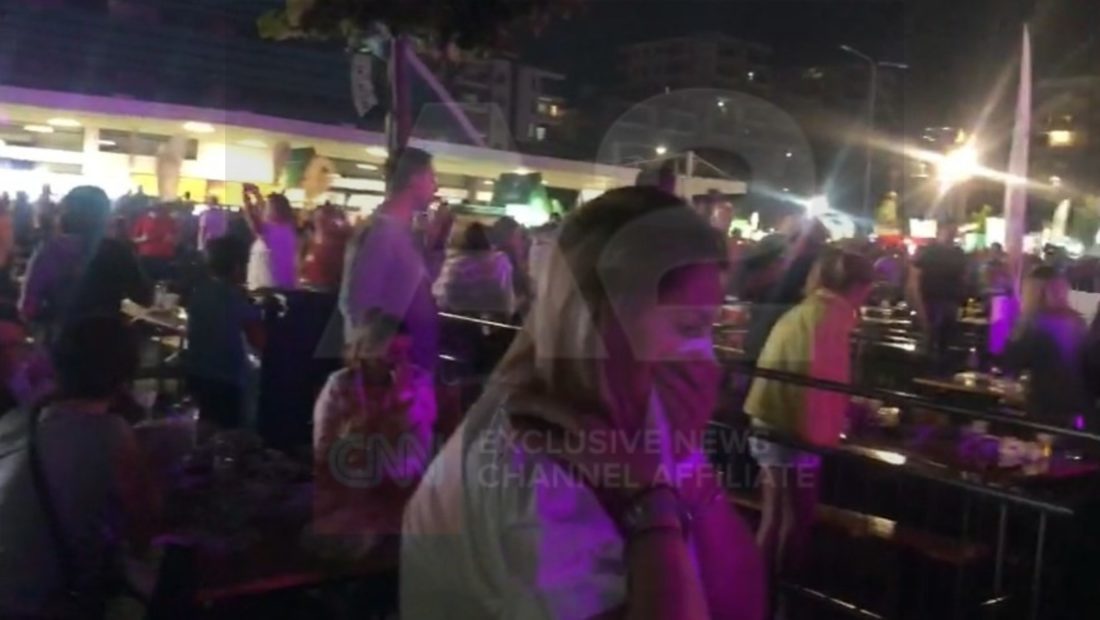 One day after the concert of Goran Bregovic for the Beer Fest in Korca, the Albanian Prime Minister reacted by considering the voices against the Serbian singer’s interpretation in Albania as “a medieval hysteria that exploded against one of the most excellent singers of the Balkans”.

“No one gave any single evidence to justify the medieval hysteria that exploded against one of the most excellent singers in the Balkans. It was a fascist hysteria, shameful for the European civility of the Albanian people. It was shameful for our history and tradition as well, which did not difer at all from the lynching hysteria of the fascist groups everywhere in the world”, Rama wrote on Facebook.

The concert of Goran Bregovic started with an incident, after one person launched a tear gas canister among the public at the VIP area. The video obtained by A2 CNN also shows the Defense Minister, Niko Peleshi, among those affected.

Police detained eight young men for the tear gas canister while Goran Bregovic did not stop his concernt.

The Korca police has arrested a 21-year old man, Redon Leka, resident of Tirana and with a criminal history of producing and selling narcotics and crime against property.

Police have also detained another person who tried to obstruct the police form detaining the suspected 21-year-old.